Be careful what you write. . . 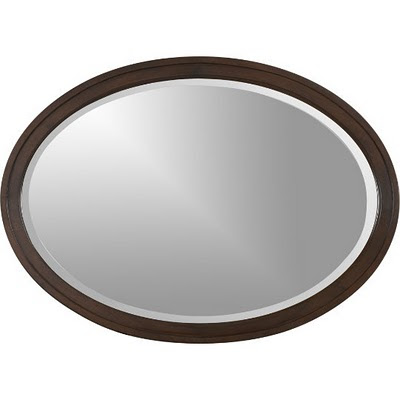 This is a piece of fiction I wrote more than a decade ago. It has no title.

Email ThisBlogThis!Share to TwitterShare to FacebookShare to Pinterest
Labels: fiction, starting over, writing