The Sunday before the Monday after 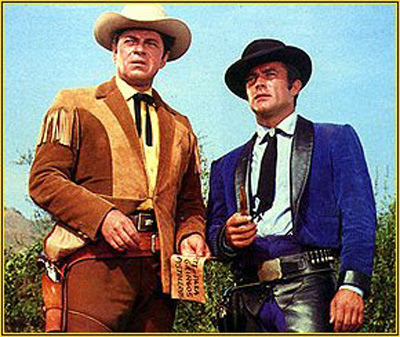 Last night's episode of The Wild, Wild West was one of the more bland offerings from Season Two. In essence it was West versus Captain Nemo -- minus the submarine or the mysterious island, or anything else for that matter that would have made it interesting. The guest actors are always good, but this one wasn't given much to work with.

It was dull enough that I nodded off in the chair just as it was ending; that hasn't happened in a long time! I was probably out for about an hour, which I'm sure contributed to the lousy night that followed, which definitely contributed to this lousy morning.

But then, as I've always said, it's a crying shame that the world is controlled by Morning People instead of Night People.

Mornings are never good for me, and some are worse than others. I have no idea how Prozac works, but I would swear that it takes an hour or more to kick in. Until then, I am cantankerous on good days and morose and depressed and full of anxiety on the bad ones. Now that the days have begun to get notably shorter, it's getting even worse.

At least I didn't burst into tears this morning. Instead, I wanted more than anything to take a drink. But I'm holding the line on that, have actually cut back even further at night, don't want to end up in the hospital again.

While my mother was alive, before the Prozac, I was so cantankerous and depressed in the morning that I would snap and growl at anyone who looked at me sideways or opened their mouth to speak. My mother used to take this personally. She shouldn't have, but she did. She would start to cry, and say "Why are you so mean to me?"