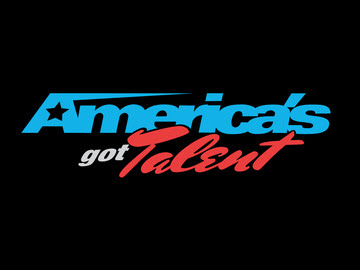 In keeping with the "confessional" element of this blog, there is just one show that I watch on broadcast TV. You're looking at the logo. Yes, I confess, I confess, I'm addicted to this stupid show. I watch every episode religiously. When it's on the air, I relinquish my role as Programming Director of station WDUK for two nights every week. I have even been known to watch the re-runs (as if the outcome would be any different!)


I like the variety. I like the range. I like it when an act that you think is going to die rises to the occasion. I even like it when the acts that are, shall we say, over-confident in their abilities crash and burn.

This season was good fun, and for the most part I agree with the results -- but there were some acts sent packing that I would have liked to see more of. There was a Goth magician towards the end who was kind of interesting. And comedian Doogie Horner was flat-out robbed. A very funny guy. I liked the trick rider a lot, but I wouldn't go to see a show with him headlining because I'm afraid he's going to kill himself onstage someday. I was convinced that the neon performance art group Fighting Gravity would win this year, but I'm just as happy at how it actually turned out.

The show appeals to the part of me that still fondly remembers my experiences in high school and community theater.A part of me wants to be up there making a damn fool of myself. And -- you never know! I do a pretty mean imitation of all the AGT judges!

But it's over now, and I'm OK with that, too. Next week I get to roll out my New Season. Although I haven't decided yet exactly what it will look like...

Email ThisBlogThis!Share to TwitterShare to FacebookShare to Pinterest
Labels: television