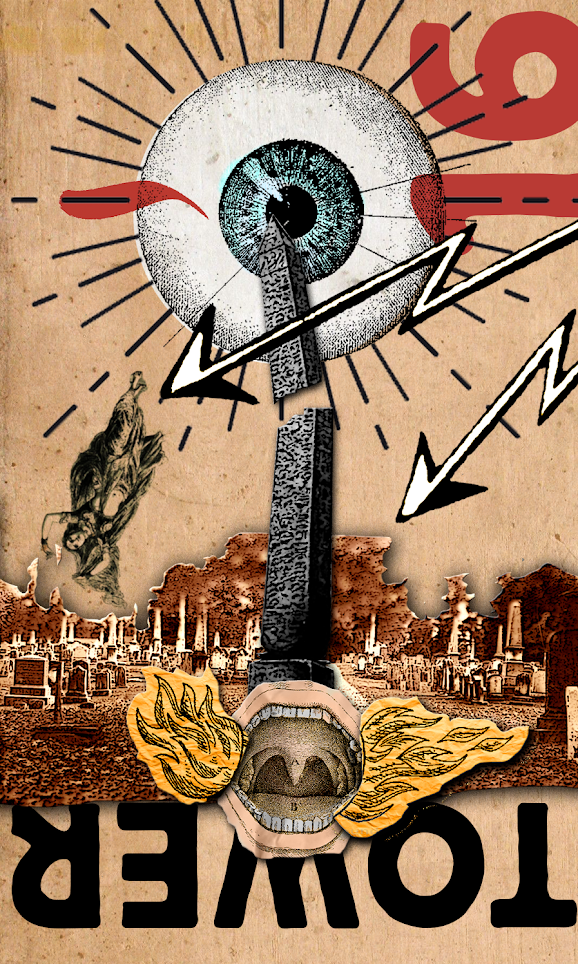 The winter solstice of 2020 is unique in history in that the world just keeps getting darker and darker when it should be getting lighter.
Some Random Observations. People keep blathering at me about the supposedly Multicultural world they claim is on the horizon. I'm going to say this once: WE DO NOT LIVE IN A MULTICULTURAL WORLD. We live in an Omnicultural, MICRO-cultural World in which, by definition, everyone can create their own facts, live in their own bubble, believe what they want to believe, and find others who will support and agree with them. The Internet has done this to us. First it killed Pop Culture and then it killed anything and everything that Unified us as a people.
Tolerance and respect is a thing of the past. The New Liberals are as much of a danger to the culture as the Old Conservatives were. They are not even True Liberals, because they do not believe in freedom of speech: they believe that any idea, theology, concept or opinion that differs from theirs must be stamped out, silenced, and banished to what Harry Nilsson once called The Pointless Forest (track down a copy of the short animated film THE POINT for reference. It'll do you good).
In 2020, it is impossible for any two people to be "on the same page" of ANY-damn-thing, because the structure that supported a stable body of reliable news sources has been utterly destroyed. People get their news now from whatever source supports and encourages their particular beliefs, and they can find professionally-produced sources to support ANY beliefs they might have, no matter how crackpot.
In 2020, everyone is their own Programming Director. Everyone with a keypad is a damn critic. Everyone believes they are an authority on any and every subject, no matter their level of education or where their information comes from.
We've been living in dangerous times for a long while now. The pandemic is merely a headstone marking the grave of a culture that has been decaying since the advent of the internet and the election of Ronald Reagan. Ask not for whom the bell tolls.
-- Thorn.
Posted by Freder at 2:56 PM No comments: