An Open Letter to Zack Snyder 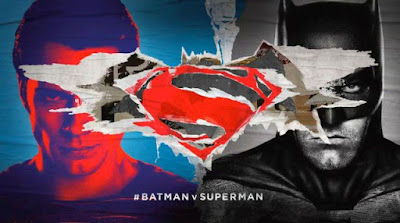 From the first one of your god-awful movies that I ever saw (which was Sucker Punch), I have known you to possess all the brains of a tapeworm and the talent to match. In fact, Sucker Punch left no doubt but that you're a pervert in the bargain.

You've been given control of a very large playground, and instead of creating something that large numbers of people would want to play on, you filled it with bricks and broken glass and torn-up concrete and lead pipes and dope dealers.

You've taken some of America's most time-honored characters and turned them into the playground bullies to do your dirty work for you: the work of darkening our Pop Culture to a point where it's blacker than horror stories used to be. Your vision of popular culture is stained with blood and spit and semen.

You, sir, are a wanker who has been given the opportunity of a lifetime, only to soil it with nighttime emissions.

You claim to be a "comic book guy," but you're not. It's very evident that your knowledge of the medium doesn't go any further back than about 1990 -- which is when comics were getting so bad and so stupid that I had to stop reading them.

Have you ever read a single word that Stan Lee wrote? I doubt it -- because comics in Lee's era required readers to have a few brain cells to rub together.

I only wish I could say these things to your employers in such a way that they would finally come to their senses and stop hiring you. I can only hope that the box-office take on your grotty little movie and on that of your next no-doubt equally egregious DC project falls through the floor. Perhaps then they will listen.

--Frede
www.ducksoup.me
www.tarotbyducksoup
Posted by Freder at 12:56 PM No comments:

Apocalypse Just About Any Time Now 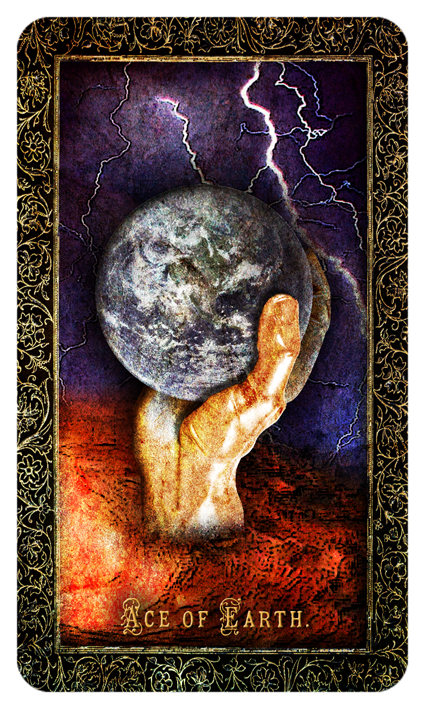 I say again: I will not vote for Hillary Clinton. I see very little difference between her and Donald Trump: both are tools of the one percent.

Here's the thing about Hillary Clinton supporters: many of them seem to be one-issue voters in the sense that all they care about is that they want a woman president. These same supporters are very quick to play the sexist card and try to paint all of us opposing her as being misogynists. This is nothing more than a political tactic of tryinig to misrepresent the opposition.

I think a woman president would be smashing, but not if it's Hillary Clinton. If Elizabeth Warren was running, I would back HER 100 percent. I've said this many times, I will say it again: HILLARY CLINTON IS NOT A LIBERAL. She is, at best, an Eisenhower Republican. She is part and parcel of the one percent and she will do absolutely everything to sustain the status quo.

The status quo is not good enough. We are too close to the edge of disaster. Just "holding the ground we are standing on" will not save us. We need someone who will actively pull us back from the brink of destruction.

The only scenario that I can see which would make me vote for Hillary Clinton is if Ted Cruz got the Republican nomination. He is actually worse than Trump, though most seem to be fixated on Trump as the greater evil... whereas, I repeat, there would actually be very little difference between a Trump presidency and a Clinton one.

-- Frede.
www.ducksoup.me
www.tarotbyducksoup.com
Posted by Freder at 4:11 AM No comments: I’m still not certain if The Cloud Atlas is a classic on the scale of something Kubrick would attempt, or merely a novelty item that’s found a way to repackage Hollywood philosophy, splitting it up so that it doesn’t seem, at first blush, to be so soft-headed. But I can tell you this: I didn’t fall asleep on a single one of its one hundred and seventy-two minutes, the way that I have nodded off this winter on what has felt like an endless parade of standardized reconstituted George Lucas pap adventure regurgitations.

It tried my patience at first: a little too gaudy and showy and stream-of-consciousness for its own good. It does seem like five movies for the price of one, and perhaps it kept me awake by dint of simple leapfrogging: if you don’t like one story, just wait a couple of minutes and another one will show up. When you’re not wondering just what in the heck is going on, the picture keeps you on your toes guessing which actor is behind the piles of prosthetic make-up. Tom Hanks and Halle Berry get the most roles, but it seems to me that Hugo Weaving and Hugh Grant had the most fun. Jim Broadbent is about the only one who mostly gets to keep his real face throughout the runtime, and this makes sense: why would you cover up a great face like that?

The film uses the technique of multiple connected stories to deliver a message of human connectedness: and I suppose one of redemption, as the Tom Hanks characters ultimately seem to evolve from the most objectionable and bad-behaving of types to a better class of man who ultimately turns his back, literally, on his Inner Demons.

There’s no denying that it’s an exceedingly flashy and exciting piece of movie-making: but is it saying something profound, or simply holding hands with itself and singing “Kumbaya?” I’ve only just seen the picture, and I suspect my feelings towards it will evolve with time — much like the parade of characters that the picture uses to carry the standard of human experience.

— Frede
www.ducksoup.me
www.tarotbyducksoup.com
Posted by Freder at 12:11 AM No comments:

For Whom the Clock Ticks 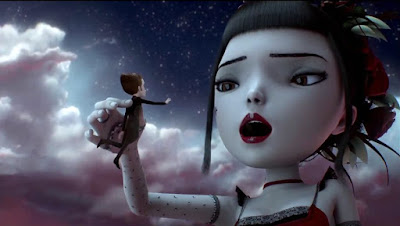 Nearly every frame of Jack and the Cuckoo-Clock Heart is bursting with inventiveness and visual delight, infused with a Steampunk-Gothic sensibility; but if ever there was a movie doomed to struggle to find an audience, this is it. Renamed from the novel that it’s based upon, The Boy With The Cuckoo-Clock Heart, the picture seems to have, at least in this country, been marketed squarely at a family audience. Audience, meet our marketing “expert,” Miss Guided: because in no way is this a cheery cozy little family movie, unless we mean The Addams Family, who would chortle through the opening scenes as a baby is swiftly yanked out of its mother’s womb, then thrown into a table vise and cut open so that its frozen, dead heart can be replaced with a cuckoo clock. However, even the Addamses would be likely to squirm over the wispy, thin-as-air Love Story that barely sustains the rest of the movie: think of trying to inflate an inner tube with a hand air pump, and you’ll get a good idea of how the thing is shaped.

It’s not helped by the songs, if you can call them that, made up as they are of tunes that meander haplessly and lyrics that awkwardly explain the plot and don’t even rhyme. Almost the first words in the movie are the main character “singing” about the circumstances of his birth, and it wasn’t more than a couple of lines before I was thinking “Oh stop it, just stop it!” I can’t help but feel that Jack would have been better served by the eerie song-workings of Emilie Autumn; as it was, when the movie drew to a close the refrain stuck in my head was not anything from the film, but the methodical clanking and clunking of Ms. Autumn’s “Four O’Clock.”

But Oh My Goodness, it is gorgeous. In a way, it would make a better picture book than it does a movie, because while the imagery is nothing short of astonishing, nothing holds still long enough for you to get a really good look at it. I don’t have much desire to sit through the whole movie again anytime soon, but I would definitely go back and just freeze-frame some of the sequences. There are supporting characters with xylophones on their backs, others with wings, others who are all head and no body. There are vistas that unfold like the pages of a pop-up book. There are trains with accordion cars that expand and contract as they flow over the rails. There are lovingly re-imagined Georges Melies movies within the movie; there’s a girl that sprouts nettles and the fantastical carnival town in which she lives.

What it doesn’t have is enough meat on its lovely bones. “Don’t fall in love,” the boy’s adopted mother warns him — if you do, your cuckoo-clock heart will explode and you will die.

So what’s the first thing the boy does? Right, of course. He falls in love and dies with love’s first kiss. End of movie. It’s a lovely concept, but Chuck Jones would have done it in seven minutes.

"Listen very carefully. I will say this only once."


is, by its very nature,


a vast stewing pot meant to feed the world.


brings something to the pot and puts it in;

THAT'S HOW IT WORKS.


is nothing more than the latest rallying cry of the braindead


intended to draw boundaries around the way people express themselves, to make rules and to create limitations about the things that are "acceptable" to those braindead few.
At its worst, "Cultural Appropriation" is a kind of Hitlerian call to "Racial Purity" where no one can adopt any style or thought that in any way derives from another's perspective.

Yeah, we all know how well THAT line of thinking works.

"Cultural Appropriation" is the biggest line of Divisionist, Touchy-Feely Bullshit that's been foisted on us in a long time.

Without "Cultural Appropriation" not a single one of us would be listening to Rock music today.

But you know what? It's all right. Because that's what Culture is.


THERE WOULD BE NO ART.

Everyone learns and draws on what has been put out there before us. This is the nature of art and of life itself. So please, Just Stop It. Take your White Guilt and your guilt-driven False Outrage and your guilt-driven attempts to squelch free expression and deal with it in on your own, in private, where it ought to be dealt with.

Don't drag your personal prejudices out into the world and use them to try to restrict and encage artists -- all of whom are better people than YOU are, because even the WORST artist is trying to bring something POSITIVE into the world.

-- Frede
www.ducksoup.me
www.tarotbyducksoup.com
Posted by Freder at 1:07 PM No comments: