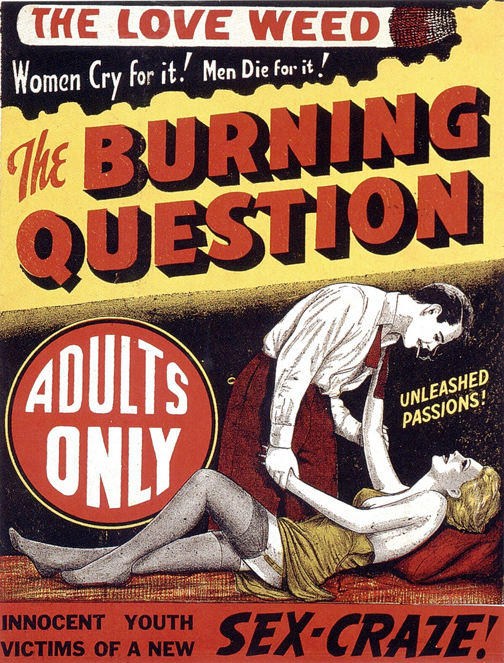 I might as well blog about this. L_____, especially, has nefarious ways of finding things out, and she can't be trusted with a secret. So everyone is going to know about it anyway, and they'll all have a good laugh at my expense, and I'll blush and get over it and carry on.

The virtues of living in town are starting to manifest themselves. Last night I went out for dinner with two old friends from the bookstore trade and two other friends of theirs whom I'd never met before.

In the old world, this would not have been a happening thing. While my mother was alive I was her only company and she knew how to slather the guilt on if I took too much time for myself. Besides which, if I didn't get home at a reasonable hour, everyone starved. I was the only cook, cleaner and dishwasher.

But this isn't the old world. This is the World version 2.2.1 Snow Leopard Update.

I was able to stop off on the way home from work, feed the quats, give them a pet and a talking to, then drive not more than a mile to the restaurant, not even being the last one to arrive, have a really fun, nice evening out in pleasant company and still be home by seven-thirty-ish!

Now here's the part that L_____ and E_____ are really going to rag me about. Although they've probably guessed already. Some things don't change.

I was quite taken with one of the women I met last night, she's smart and cute and has a real sense of mischief, which is a powerful attraction for me as L_____ and E____ both know. But of course, she's seeing someone else as of just three weeks ago (three weeks! I couldn't have met this person a month ago?), someone, apparently, named "Rooo-OOO--oob!"

The old me would have just gone home and forgotten all about it.

No, that's wrong. The old me would have gone home and stewed about it. And when I get stewing on something, no damn good ever comes of it.

But this isn't the old Doug. This is Doug version 2.2.1 Snow Leopard update.

And because my computer is also not the old computer, I was on Facebook in seconds and sure enough there was C______. I put in a friend request right away. When I checked back in at  11:30 she'd responded in the positive. (I thought, It couldn't have been such a hot date with Rooo-OOO-ooob if she's on Facebook by eleven thirty! Yes, C______, I really did think that. I can be a jerk.)

I didn't have a phone number (and anyway it was 11:30 at night) so I shot out a personal message and asked her out.

By morning I had my answer. It was no. Like I said, some things don't change.

But, you know, it's out of my system now, and I've added a couple of new friends to my collection (can't ever have enough of those) and there will be other C______s down the road (one hopes) and sooner or later, one of them is going to say yes.