Original Masters, or, Spanning the Dead 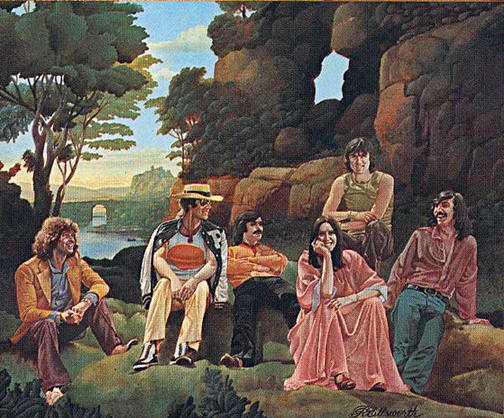 I've been spending money like a drunken sailor, as my friend E___ sometimes says, and it's about to get worse.

Worse, because this weekend I plan on heading over to one of those big-box Home Improvement stores, and lay a little more sticker shock onto my credit card by acquiring a clothes washer and dryer.

It's time. I have the space cleared out, and the only way to whittle down certain of the piles that have been building up is to load them into a washing machine.

Oh, I could go out to one of the local Laundromats, but I already spend too much time away from home and the cats. Why would I want to spend a couple hours cooling my heels in one of those places, when I can be at home, throw a load in, and then do something productive with the time I have?

This is the week to do it -- I have to take a day off during the week anyway, so I might as well have a washer and dryer delivered and installed. Next Saturday is a Big Event at work, and I have to be there.

All this week and much of last I've been dumping money online to feed the new computer. I'm not a huge Gamer type, but I've always had an "Arcadia" folder on my computer -- once in a while, a few times a year, it's nice to wind down with Solitaire or a puzzle game. But nothing that I already own will work on the new machine, so I knew it was time to hie myself to bigfishgames.com to see if they had anything that appealed. With prices ranging between five and seven dollars a pop, I now have a very healthy Arcadia file indeed, enough to last me for years, so that's done.


Here's the soundtrack for this post.
There are some musical grails that need to be replaced, and last night alone I replaced four of 'em.

When I was doing research for the "Goths" short story re-published at this blog a few months back, I listened to a lot of Goth music. Some of it I actually liked. A group called Dead Can Dance released an album called Within the Realm of a Dying Sun, and I had a copy, and then it disappeared. It's been AWOL for years. It's still in print, but why pay $13.00 for a hard copy when I can pay $8.00 and have my hard copy playing in nothing flat? 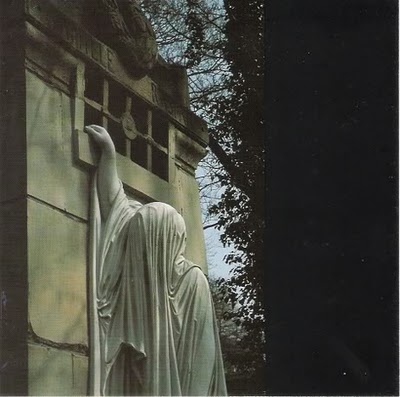 For my money, Dead Can Dance is the best of the Goth groups. The Sisters of Mercy are too close to pop, and Nox Arcana are more soundscape artists than composers or musicians. Where Nox Arcana's approach is:


These are the sins of Xavier's past
Hung like jewels in the forest of veils.
Deep in the heart where the mysteries emerge
Eve bears the stigma of original sin.
Freedom's so hard when we all are bound by laws
Etched in the scheme of nature's own hand
Unseen by those who fail in their pursuit of fate.
Both have their place, but the one is art, and the other is a background album for your Halloween party.

But today's soundtrack is a cut from an even better group, the venerable Steeleye Span. The "original masters" as one of their own albums immodestly proclaimed.

Back in Line is one of their later albums. It's also one of their best. If they were ever out of line, they certainly were back in it for this one. Wow. The first three cuts are some of the best work of its kind I've ever heard: a blend of the classical and hard-driving electric instrumentation, with hard, real stories behind them. An Anglophobe's dream. The song I've chosen for you tonight is "Lady Diamond," part ballad, part legend, part post-modern rewhickering of classical themes. Pay attention to the lyrics as it plays. There is a romantic, but very dark tale underlying the vigorous music.

I owned it on cassette, and played it until it was completely worn out. Of course, by then it was out of print.

Not any more! Snagged!

When I hit the little "play" arrow in ITunes and these two albums wafted out of the computer at me, I just curled my toes and closed my eyes.

Old friends return. Things sometimes come back to you. It's what is needed, what is called for, and what is found again.

Email ThisBlogThis!Share to TwitterShare to FacebookShare to Pinterest
Labels: music, past things, starting over