A Day of Solutions 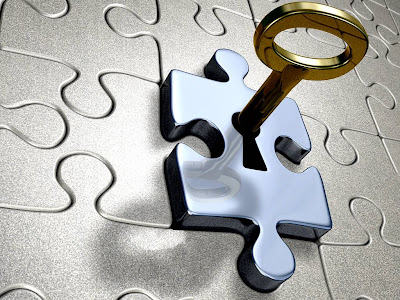 O my. It's a very late night at the All-New, All-Different DuckHaus.

I have telephone service. I was able to talk to my father for the first time in two months or more.

I have internet again, and not just internet, but DSL -- that's a first, and it's a first that I have this new computer that can handle the speed and anything that's thrown at it. I'm Facebooking and blogging from home for the first time ever.

The main drawback of the new computer is that the resolution is so high that everything is correspondingly smaller on the screen. Which would be fine if I could find my damn glasses. Another thing that seems to have gone to Purgatory during the move.

Add to all of the above that today I found a solution to the problem of my two computers not wanting to talk to each other.

Paraphrasing Lily Tomlin in her Sister Boogie Woman character, " The answer was so simple. The ANSWER was SO simple." It's been right in front of me every day at work.

It's called a Flash Drive.

Some were not compatible with Mac OS 9. But the Memorex TravelDrive is, and it turns out to be the best $15 I've spent in a while. I came home tonight, fed the quats, ran upstairs and plugged that thing in to the old computer -- it worked like a champ! I brought it down here to the study and plugged it in again -- and there were all my files!

After about an hour spent with the tech support staff at FairPoint, I was able to hop online and activate my copy of MS Office. That done, I opened my novel-in-progress from the old computer on the new one -- and it's all there!

Can you say "Sigh of Relief?"

I played on the internet all evening and enjoyed the fact that it didn't take fifteen minutes to load a web page, and that the computer didn't crash every time I visited a fancy website.

Yes, folks, today was the day that a lot of things came together, and Improvement reared its not-at-all ugly head.

Plus -- I will be all done at the old house this very weekend.

Plus -- when I get home at the end of the day it isn't pitch black.

Things are looking up.

Can you believe it? I'm not sure that I dare to!

Email ThisBlogThis!Share to TwitterShare to FacebookShare to Pinterest
Labels: starting over, The New Haus