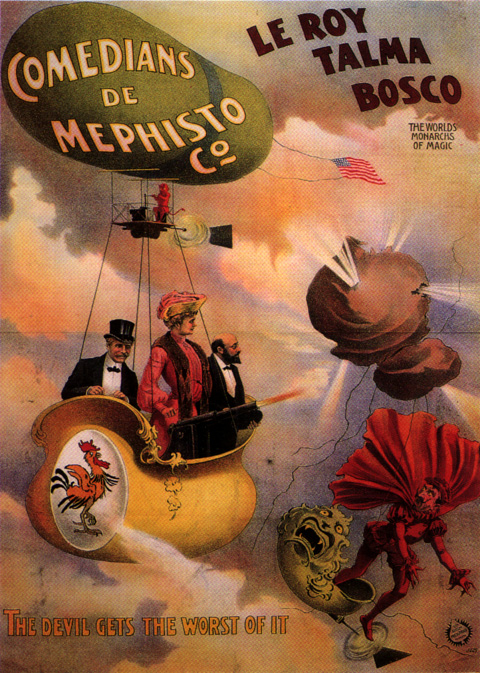 Bliss! The first weekend in more than three months that I didn't have to be somewhere, moving something -- the whole weekend to myself, just me and the quats in the new house. I kicked back and breathed, blew some time on the internet, fixed up some pretty fancy meals for myself (getting better at the whole cooking thing, though it helps to have a working stove and oven and the time to plan things out).

Of course, it didn't go exactly as planned: I didn't get all the cleaning done, because the bag in the vacuum cleaner filled up, and I don't have a clue where the spare bags are! Going to have to go out on my lunch break sometime this week and try to score some replacements.

There's a lot of that going on. Hammer? Missing. The nuts and bolts to put my drawing table back together? Missing. I packed them carefully in a ziplok bag and put the bag in one of the boxes. . . just obviously not any box that I've unpacked so far, and I did four or five just today. I'm gradually running out of boxes and starting to hope that the dern things turn up soon.

But I was heartened to find that the spring flower seeds were out and on display. That's always an uplifting moment -- going into the store while it's still winter and finding that they've put the seeds out. It makes you feel as though Spring is not far away. Mom and I were always all over the seeds the minute they came out.

I treated myself to SEVEN packages of nasturtium seeds, also two packages of hollyhocks, one of sweet peas, two of pansies for the window boxes, and, on a lark, Moonflowers. It'll be interesting to see if I can make anything happen with those.

I even bought a large green leafy plant for the living room. What the hell, I had a wooden stand on wheels for something large, and some large clay pots to put it in. The wooden horse is grazing on it right now. It may not stay in that spot.

I also stopped at a different store and got myself a new pair of shoes. I had only two pairs of wearable shoes for going out, both were in pretty sad shape even before the move, but in the last three months they took a real beating (as did my car). It will be nice to have a pair of shoes without holes in 'em! Moving in winter is one thing. Moving in winter when your shoes are full of holes is another!

My cleaning efforts were not helped by having TCM on while I worked. The Westerner with Gary Cooper and Walter Brennan really shining as Judge Roy Bean (whom Paul Newman played to great effect years later) was powerfully distracting. If it's not in the same league as Stagecoach, that's only because it's more sophisticated, slightly less iconic, although the romance element is just as charming.

This evening I got some significant unpacking done in the Studio, which is really just a bedroom with my disassembled drawing table in it and an arty theme. It's where I will go to work on the scrapbook, and where I will go to draw. 'Course, none of that can begin to happen until things come together, but it's slowly beginning to get there. I'd been a terrible slacker in the unpacking department in the last week or so. Not being able to find anything is a powerful incentive to get back to it.

Really, the only thing wrong with a weekend like this is that makes for a terribly dull blog post.

Email ThisBlogThis!Share to TwitterShare to FacebookShare to Pinterest
Labels: movies, nasturtiums, starting over