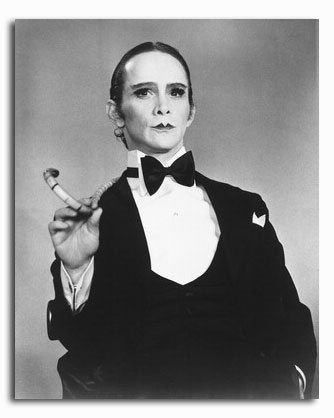 Dame Judi Dench has an autobiography just out; I can't say whether she actually wrote it or not. I've enjoyed her work a lot over the years, but I was surprised to learn that she played Sally Bowles in the original 1968 London production of Cabaret.

It's one of those things that doesn't seem right, somehow. Of course I hopped over to Google to see if I could find any photos of her in the role, and was surprised again to find that someone actually had film of it, and had posted it on YouTube!

This is a surprising age we live in.

Not surprising (to me, anyway), was to learn that I was correct to think this was a strange casting choice. My apologies to Dame Dench, but she was all wrong for the part. She didn't look the part, and she didn't manage to capture the spirit of Sally Bowles. Her delivery of "Don't Tell Momma" was nowhere near as good as that of Jill Haworth, who originated the part on Broadway.

The clip includes the introduction of Sally Bowles by The Emcee, a character played so remarkably on Broadway by Joel Grey that he has become forever identified with the role. The young man playing the Emcee in the London production looks the part, all right, and has the voice, but again, his interpretation is woefully wrong-headed.

I've performed the part myself, and seen it performed by actors other than Mr. Grey, and it amazes me how many actors simply don't get it.

The Emcee is not meant to be fey and limp-wristed and comical.

The Emcee is meant to be EVIL. Evil, evil, evil! He doesn't just introduce the acts. To some extent he controls the events and dominates all the characters in the play. The somewhat good-naturedness of his perversion (as exemplified in the song "Two Ladies") is meant to be deceptive. The Emcee represents all the corruption of the Nazi regime, all its murderous enmity, all its bigotry. When Sally is condemned at the end of the play to return to the Cabaret, it must be given to understand that Berlin is about to erupt and her life under the spectre of The Emcee is about to become dark and dire.

That message cannot be delivered if the actor playing the Emcee would rather charm the audience than frighten them. In my opinion, even Alan Cumming's portrayal in the Broadway revival was misguided. By sexualizing the Emcee, his menace becomes too specific and down-market. He needs to be above the earthy concerns that he markets as his wares. 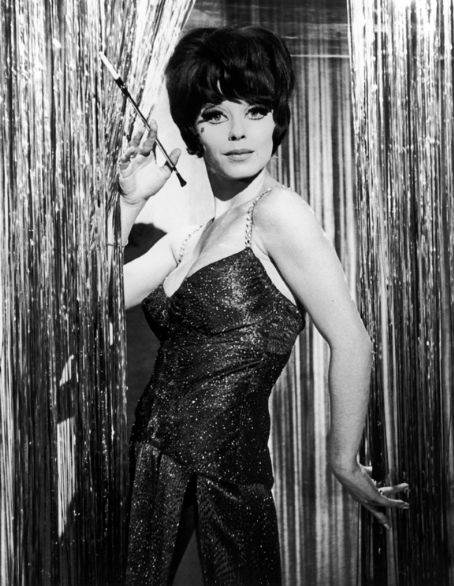 All of this got me to thinking about Jill Haworth as well, and I Googled her just to see what she had been up to over the years. It turns out that she died just recently, on January 3, at the age of 65, of "natural causes."

This is from her obituary:

"They underestimated her," Cabaret's director, Hal Prince, told the New York Times. "Sally Bowles was not supposed to be a professional singer. She wasn’t supposed to be so slick that you forgot she was an English girl somewhat off the rails in the Weimar era. When Jill came in and auditioned, she nailed it right away, walked that line. That’s what we wanted, and that’s what she delivered."
Posted by Freder at 12:12 PM