Notes from Another World 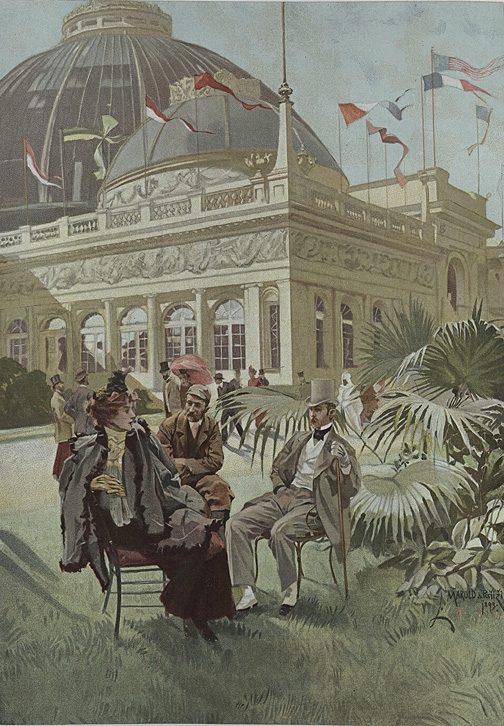 I wish I could say that my two trips out to the old house were definitely the last, but they were the last for now. When the snow melts, I will have to make a one-off trip to pick up a few things outside (all of them heavy!), and when my father returns from the west with his truck, I'm hoping to commandeer him for a day to pick up the jailhouse. I'll have to explain about that in another post!

In any case, the wave of relief flowing over me right now is pretty powerful.

There were difficulties in both loads; I'd gambled and lost on the size of the wooden deer and the rooster-shaped sign; I had to break them both in order to get them in the car. I felt bad enough about this that I started talking to them.

The deer was the first item I loaded. It was also the hardest. One of his antlers came off easily, as it was peg-mounted, but the other had to be wrenched off violently. When I came back to the car with the next item, the deer was looking up at me with one astonished and frightened-looking red eye, I said, "I'm sorry, but you're going to a much better place than the one you've been in. And you'll have a nice yard to stand out in just like what you're used to. I promise I'll fix your antlers, I promise. . ."

Just what was this blather all about? I'm talking to Inanimate Objects now. What's next?

I was back home with the first load before eleven AM, and back on the road to the old house before eleven-thirty. When I came up to the driveway I jumped: there was an SUV parked there.

But it was just the neighbors, making their first visit, trying the keys, taking pictures to send to the new owners. I tried once again to prepare them for what they would find inside. We talked a while. I told them that this was my last load.

The sign in question is of painted plywood, about four and a half feet tall, and a yard wide, in the shape of a giant rooster. On one side it says "SHOP OPEN." It stands by means of a cross-board at the base. I took that apart, and still couldn't get the damn thing into the car. The base was too wide. I said, "I'm sorry," and split the base in two. Then it went in, with some difficulty. I will fix it later. On top of that I was barely able to squeeze in a small wooden rack of shelves, and a bird house on a pole. The only things left were a large flower pot, and two boxes of the wretched comic book I self-published thirty years ago or so.

Even including a stop at the supermarket, I was back home by just after one.

Driving away for the "last" time was not difficult. The first trip was harder. All I could think about the second time was that I wanted to be gone by the time the neighbors came out of  the house.

Other than unloading the car, it was not a productive afternoon. I puttered around, played on the computer, changed the cat tray, did a cursory job of mopping the kitchen floor, and reflected that for all intents and purposes, the ordeal is over.

Next weekend, I will actually have the time to clean this place! Even that ought not to take the whole weekend. I will have time on my hands, and will have to find something to do with myself in this New World Order.

Oh -- the deer? He's standing in the garage next to one of my mother's painted flats. He looks much happier now.
Posted by Freder at 8:19 PM

Email ThisBlogThis!Share to TwitterShare to FacebookShare to Pinterest
Labels: archeology, starting over, The New Haus