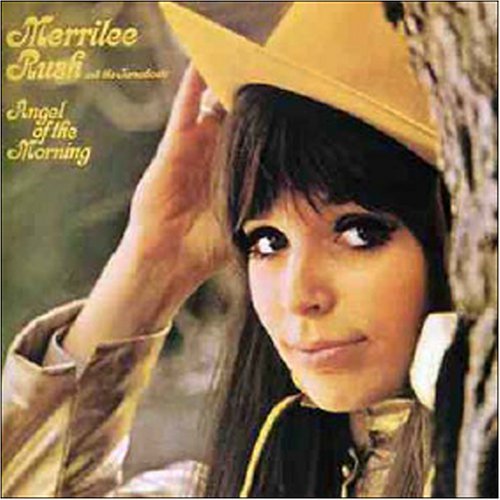 I'm not so much concerned about showing my age -- what does concern me is revealing what a dweeb I am. Most of my friends prefer real manly, beef-flavored music like The Rolling Stones and Johnny Cash, and I like that sort of thing, too, in its place . . . but, secretly, in my heart of hearts, I've always harbored a shameful love of smarmy Easy Listening ballads.

I owned every album by The Partridge Family that ever came out. I still do. Don't hate me for it.

Give me The Moody Blues and The Carpenters any day over The Rolling Stones. While others were listening to Pink Floyd, I was listening to my grandmother's records by the Mystic Moods Orchestra.

I know. Most of you are now pointing at your mouths and making gagging gestures. Sorry about that, but a person has to be who they are. I love elevator music. There, I've said it. I am free, now!

So when I discovered the power of ITunes a week or so ago, I began tracking down creaking oldies like there was no tomorrow. For the past three nights I've been up until after three AM, searching, ooooh child, searching ever-y wee-yee-yee-utch way-ee-ay-ee-ayee for old musical friends.

And last night I burned a 24-song compilation onto disk, have been playing it more or less continuously since then.

Speaking as a creative person, it is not a creative act to edit a short story collection or to compile a playlist. But for the compiler it does carry a kind of creative feeling, and the selection inevitably says more about the person picking the songs than it does about the songs themselves.

Here then, is my playlist -- with some commentary along the way:

Now I can put this CD on the player and putter around the house with little hearts, flowers and stars flying out of me just like a damn cartoon character.

There was one song that I couldn't find, because I couldn't remember its name or the name of the artist. This afternoon, it finally came to me: Love is Blue.

Can you sense the beginning of another compilation?

P.S. staying up until three AM three nights in a row does not make a person a very good employee by the third morning!