How Goes the War? 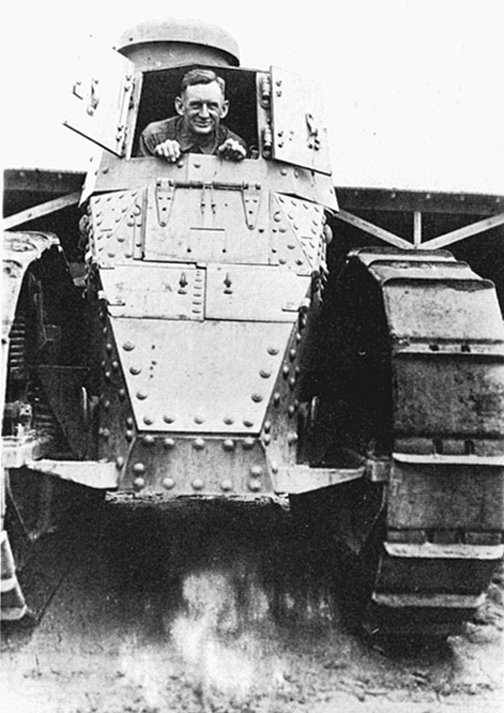 Life goes on, and so do the little skirmishes. Everyone has 'em. I'm not saying that mine are any worse than anyone else's. This is just a report from the field of battle.

One of the things I inherited from my mother was the occasional onset of gout. The spell I'm having now is just a charming foray into the world of pain, though nothing as bad as what she used to experience. My co-workers are bemused to see me hobbling around the place, but I tell them: "Ehh, if this is the worst thing that happens to me this year, I'll dance a jig!"

In fact, if the pain never went away for a whole year, and that was the worst thing that happened to me for that year -- y'know what? That's a deal I'd make!

As it is, I have some medicine left over from my last attack, which came as I was being freed from captivity in the hospital last year, where I had been admitted to dry out. So I'm sure this bout won't last much longer.

Much more concerning is that, now that the move is over, I seem to be packing weight back on just as fast as I lost it during those months. Towards the end of that process, I was beginning to look like an Auschwitz survivor with a pot belly. The past couple of days, my shirt collars have felt notably tighter.

This is not acceptable. I enjoy being able to fit into my old clothes, and I enjoy feeling like maybe someone that a woman just possibly maybe wouldn't look away from.

The question is, what to do about it? Joining a gym is equally unacceptable. Riding a bicycle to nowhere was never my idea of a productive or interesting time. I will not become one of those people. Nor do I play any kind of sport. The new house does have a basketball hoop and a pad for shooting from, but I look at that as a good thing to have for my friends to use when they come to visit. Not me, no-siree.

For one thing, I suck at it, and that suckishness caused me no end of humiliation in my school days. I will leave all sports for the monosyllabic, hyper-thyroid cases, thank you very much. Those people tormented me when I was young, and now they make a heckova lot more money than I do, but I will not waste one nanosecond of my life watching or playing that crap.

Walking to work during the warm weather months is a possibility, at least, maybe two or three times a week. Until then, eating adjustments seem to be the only solution -- and that's all-new territory for me.

The other gauntlet that's been thrown down in front of me happened just last night.

Seems that I keep learning lessons the hard way, and late in life. The one I learned last night is, "Never try to do anything new when you are pressed for time."

I needed and wanted to write my post about about Baby Jane, but another part of me wanted to put into motion a project that I had only just that day realized was within the realm of possibility.

All through childhood, my father shot home movies on 16mm film. Some years ago, I transferred these to VHS tape, and last year I transferred the VHS copies to DVD. This new computer presents possibilities to really do some good things with those digital files: including adding a soundtrack, re-editing them into their correct order, restoring them a bit, adding titles, and incorporating narration and still photos.

iMovie, which came as standard issue on the new Mac, has the ability, I believe, to do all of these things.  I thought it would be a cinch to just slap the DVDs into the computer and import my home movies into iMovie, and tried to do so before hopping online to work on my post.

Nuh-uh. Nothing doing. iMovie supports just about every type of movie file you can think of except DVD. I believe I know why they did this, but it's still a pain in the ass.

I thought, there has to be a way to do this. . . and started searching the interwebs for solutions. Thought I'd found them, too -- but after spending the time trying to make it happen, it didn't. I spent an hour fiddling and fussing and getting angrier -- and then just gave up. I had a post to write.

Since then, some more browsing has presented some other possible solutions. But, guess what? I ain't tryin' any of 'em until I have a big block of time to throw at it!

It seems that the more possibilities that technology offers, the more roadblocks it throws in your way. I've got a house to finish unpacking and decorating, who needs one more frustratin' thing blocking the road to victory?

At my age, I need to pick and choose my battles!

Email ThisBlogThis!Share to TwitterShare to FacebookShare to Pinterest
Labels: new things, starting over