Get Behind Me, Blacky! 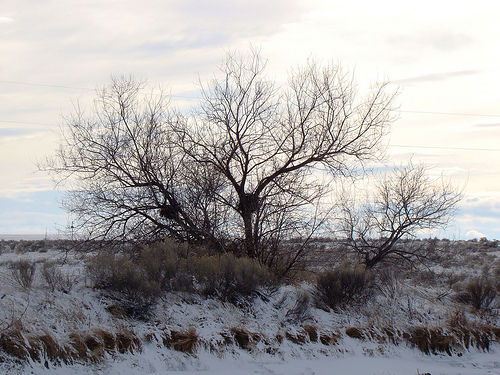 I would rather be chewed out by my boss for a solid hour than have to rise in the dark, especially on a dreary, dismal day like this when the sun never really comes out at all, but hangs behind a gray blanket of gloom. Days like this reduce me to a quivering mass of jello, begging and pleading with god (a creature I don't even believe in) to "please help me, please make it stop" -- whatever "it" is.

I don't think that anyone who has never experienced clinical depression can understand its effects. It's not just "feeling sad" or "being down." It is a physical thing that coils around the base of your spine and radiates throughout your body, causing not sadness but a palpable despair that you wish you could cut out of yourself with a knife.

Even when the Prozac is doing its work and your emotions are under control, you can still feel the depression chewing through your body just like the chest-burster in the Alien movies.

It causes (rather, I think, than being caused by) self-absorption, which is why one of the best treatments is simply to go to work, even if you hate your job. Once you're caught up in the fog of getting things done, the beast can sometimes loosen its grip.

I have found only one thing that kills the beast entirely, for a short while: alcohol. But that comes with a price that's too costly in the long-term: the doses must be ever-increased, until the alcohol begins to kill everything else inside you as well -- including your stomach and liver.