Were You Dancing on Paper 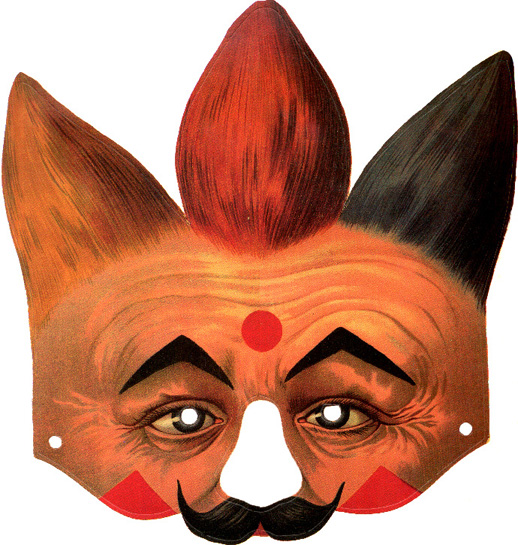 For the past few days I have been sad, anxious, depressed. The routine at work has helped, but in the evenings I hardly know what to do with myself. A part of me is glad that I'm not still at the old house now that this horrible year is coming to an end. I had to look through a lot of pictures of the old house in order to find the right one for yesterday's post, and it was distressing to go there.

The new house is such an odd mix of old and new, combining many features that I've seen in other houses and other places that I've lived in, while still evoking my mother's house. It had to feel like home, after all. Sometimes I wonder what I'm doing here.

Reading the Guide to Asperger's, I see my life mapped out, and wonder if I wouldn't be better served by a book that told me how normal people think. I mean, I've been like this all my life, I was Normal for me, even though I couldn't understand most anyone else. If I could have a Travel Guide to the world they inhabit, with some good maps, maybe an itinerary of a couple of daywalks, some pictures of the key attractions so that I would recognize where I was when I got there -- that might be a good thing!

In the early days back at the old house, I would spend whole afternoons listening to records. I'd put one on and stalk and pace all along the upstairs landing, oftentimes singing, learning the song by rote even to the intonations of the singers, sometimes playing the same song over and over until someone came along and told me to knock it off.

I was never a good singer, but I was pretty good at imitating real singers and performers.

The music created pictures inside my head -- and I built the pictures into elaborate stories that were shaped by the themes I was listening to. I thought some of them were pretty good. Sometimes I wrote some of them down.

Some of them were good enough, I thought, to entertain the possibility of turning them into screenplays. I always wanted to make movies. (I'm so mad that I'm not in New Zealand right now!) Until just recently, there were two stories that I reserved to some day commit to paper.

But with one thing and another, I have a better understanding of myself now. Suddenly, I know what those stories were saying to me, and why I told them to myself, over and over.

It was nothing more than wishing to be normal, wishing for someone who could be my guide in the world that everyone else inhabited.

I'll never write those stories. My inner world was like a stage set: colorful and romantic, but also flat and hollow.

It's the reason why I didn't so much read books as inhabit them. Intellectual tricks (such as the Unreliable Narrator) were lost on me: the purpose of reading was to pour the void inside of me into a character that would take me into a world that was more real to me than the one I actually lived in.

Until now, my whole life has been a game of Let's Pretend. People sensed it about me. On the playgrounds they called me terrible things. Things that I knew I wasn't. Now I know why.

Caring for Mom gave my life a purpose and a focus for the whole last decade; I sometimes hated it, but it was a reason to persevere. Now all that's changed.

My friend BC read some of my posts on belief and religion, and "said" to me, "Believe in yourself!"

It was awfully nice of him, but that's the one thing I can't believe in. Turn me sideways and I disappear.
Posted by Freder at 9:54 PM