The End is Nigh! 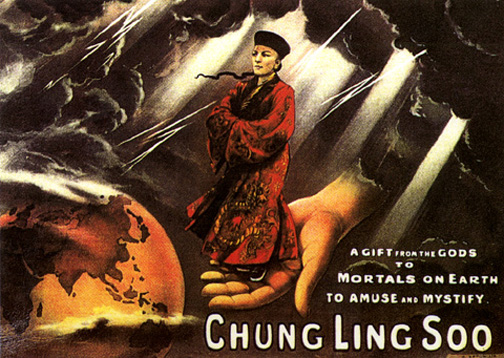 Ah, so tomorrow there is to be Rapture.

I didn't learn about any of this until just this afternoon. Yeh, it's true -- The Rapture is coming tomorrow and millions of Christian Bible Thumpers are going to be taken to Heaven, leaving the rest of us down here in an Apocalyptic setting to duke it out with the Devil and his Minions.

I did a little (and I mean a little) research and discovered that it was decided by some evangelical cracker who plans on watching the whole thing tomorrow as entertainment on the telly.

Well, you know, if he's right, then I'm fine with that. In the year just past, the year that began for me on 14 May, my world has come to an end at least three times. There was losing Mom, then having the auctioneers come into my house over a period of three days and freakin' rape the place, then having it sold out from underneath me just when I was restoring some order.

So, you know, for me this would be just One More Thing.

In fact -- it would be good, because it would mean that I wouldn't have to make any more decisions about work, about the car, about the plumbing problem in my basement that I made worse by trying to fix it myself, about ANY damn thing. All I'd have to do is duke it out with Demons, and Baby, that is something I feel that I would excel at.

My message to God and the Devil at the End of the World would be, you guys have been feeding me shit for so long, and you expect me to go quietly into that not-so good night? You got a little bit of a surprise on your hands, you Cosmic Bullies! I've been bullied by the best of 'em, and you clowns have created a Right Angry Dude! Bring it on!

One of the posts that I haven't written, because I've been avoiding it, is titled "Gifts my Mother Keeps on Giving Me."

One of those gifts was a sign that she painted to hang outside our home at Turkey Hill Farm in Cape Elizabeth, all those years ago.

It was hung outdoors for a long time and is badly worn. It hangs inside my back entry hall now. It reads "D. Thornsjo" under a picture of a Phoenix being reborn. Of course the D. Thornsjo that she painted it for was my father, and she could never have imagined the significance that the sign would one day have for her then eight-year -old son.

There's a reason why the Phoenix is reborn in flame.

The end of the world? Been there, done that. Bring it on. I'm ready.