Too many brains at the Breakfast Table 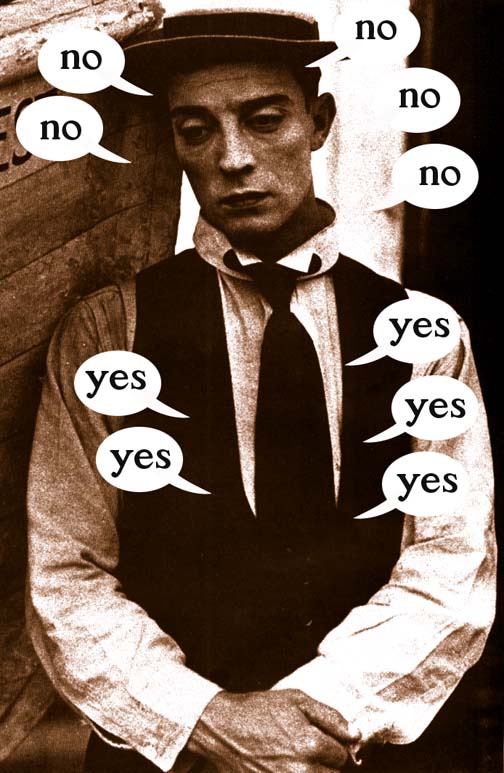 I'll be back with a real post before the holiday weekend is out, but for now I just wanted to type this interesting passage verbatim from the back end of Nick Dubin's book about Aspergers and anxiety. It comes as part of a conversation about aligning the head and the heart. Take it away, Nick:

In recent years, there has even been evidence to suggest parts of the body, other than the brain, register emotions the same way that the brain does. Dr. Paul Pearsall (1999), a respected psycho-neuroimmunologist, suggested the heart also thinks and feels like the brain. This seems like a radical notion, but he showed many of the same neural cells that are found in the brain are also found in the heart. In her 1997 book, A Change of Heart, Claire Sylvia described what happened to her after her heart transplant. According to Sylvia, after she received her new heart, she experienced a major change in her personality. Further, new memories and sensations surfaced out of nowhere. She ultimately sought out the family of the young man who had donated his heart. To her utter surprise, she found out she had seemingly acquired some of his personality traits. Even more surprising, her story is not unique. Apparently, reports of this phenomenon of a personality transfer are not uncommon among heart transplant recipients (Pearsall 1999).

Oh, great! Bad enough that all men have two brains, usually with conflicting desires -- now there's a third with a voice of its own! No wonder I always feel conflicted!