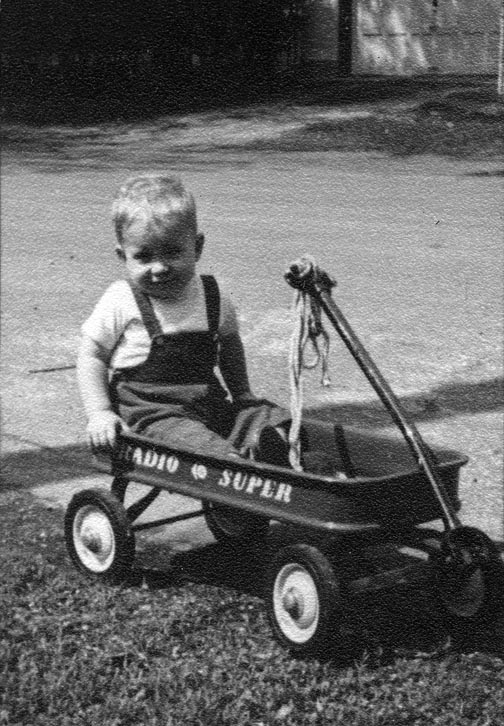 I knew that this blog was coming up on a milestone, but as it turns out, we've just passed it. On August 13, the blog turned one year old.

In that amount of time, I've made just over 300 posts. Some of them were about as inconsequential as it gets; others were plain frivolous. Still and all, I think the blog has been just about the best thing I did for myself all year. Sometimes I think it's the only way I could have gotten through that year! It's been the only voice I had through some, shall we say, interesting times.

With any luck, the worst of it is behind me. Whatever's ahead, good or bad, you can bet I'll continue to vent about it here.

Many thanks to the kind indulgence of those who have spent some of their valuable time here. In the year since I started doing this, the blog received over 10,000 pageviews (one post, "The Peter Pan Syndrome," has had well over 800 hits all by itself). In the world of the blogosphere, where success is measured in the millions of hits per day, that's inconsequential. But given the nature of most of what I yammer on about, and given that I started the thing strictly as a means of coping, of self-therapy, that's not just Pretty Damn Good, it's amazing! I still can't imagine why anyone would want to read this crap, but I'm glad that there are people who do, and I appreciate the feedback more than you can possibly know.

It's nice to know that you're out there.