A Little Angina in the Night 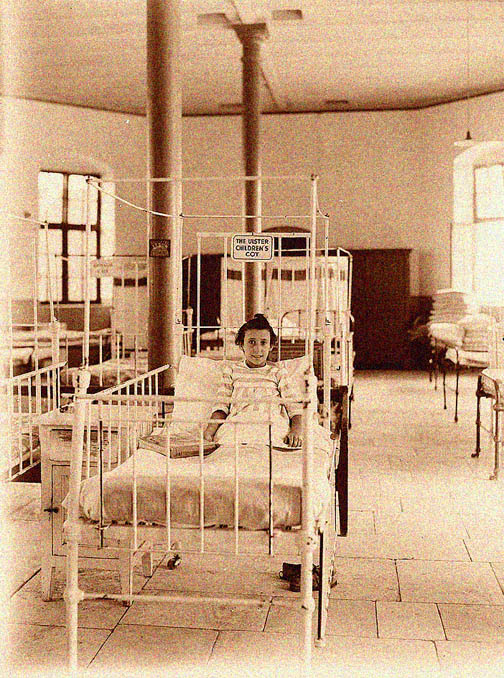 It is reported that my sister has had a heart attack. It was apparently bad enough that they flew her to Portland (why didn't they do that for my mother?), but the latest news is that there was "no serious damage" and that she will pull through.

I'm not entirely without human feeling and I wouldn't wish this sort of thing on anyone, but I've divorced myself emotionally from my sister so far that the feelings I do have are more or less abstract.

There's certainly a part of myself that can't help but recall my sister's well-developed sense of Drama.

When my mother was in the hospital recovering from the amputation of her right leg, and the spotlight was off of my sister for sixty seconds, instead of being there to support Mom, my sister chose That Moment in History to flamboyantly walk out on her husband, take up residence in a shelter, and come in to the hospital late at night after visiting hours to hit up Mom for money.

She ended up moving back in with him anyway, soon after my mother was released. It was all just a stunt.

Over the years, my sister has done herself harm or threatened to do herself harm in flagrant bids for attention.

So forgive me if at some level. . . well, it doesn't smell rotten exactly, but mainly what I'm feeling right now is a bit weary of this.

She works two very stressful jobs, is under a lot of pressure to support her family, and, last I knew, had pretty horrific eating habits, not to mention the long family history of heart attacks on my mother's side of the family. She's also abused her body with a wide variety of chemicals over the years -- much worse than I ever thought of being, because she mixed alcohol with drugs. One time she put herself in the hospital because she'd been driving under the influence of LSD.

Neither my father nor I know whether or not my sister has health insurance. Dad is concerned that he's going to have to take on some of her family's expenses, and asked me if I knew whether or not a payout from the estate is possible. My answer was that I didn't know, but that until recently she had taken much more money out of the estate than I, and that she may be close to the end of what she's entitled to. What she's done with all the money she's taken out so far remains a mystery. Her husband and family haven't seen any benefit from it. I should remind my father that she claims to have $30,000 in a retirement account, and say that if worse comes to worse, she may have to dip into it. Otherwise, her husband and her son will just have to knuckle down and get a job.

I wish her well, but will not visit her in hospital. For me, she exists only in these occasional calamitous dispatches, and in the reports from my lawyer of her constant demands for money. The person in the family home movies that I work on every night is already a ghost.