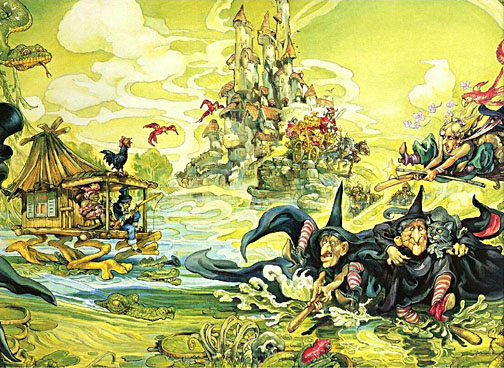 We interrupt our regularly scheduled post with the saddest news. Terry Pratchett, British author of the Discworld novels, has been diagnosed with early-onset Alzheimer's and says he will consider assisted suicide when the time comes. Presumably, when he can no longer write or work for legalizing assisted suicide in England.

Here's a link to the NPR story.

I can't say that I've read all, or even most, of his novels. The man is prolific. The one bitter little gripe that I have about him is that nobody who is that prolific has the right to be so good.

Lots of writers have attempted the comedy-fantasy, but none, to my knowledge, have brought such humanity to their work. Pratchett isn't just a genre writer -- the stories are character-driven and the humor is a full-blooded mix of satire and verbal slapstick that masks an underlying seriousness and concerns some of  the big questions of life. It's not for nothing that Death is a recurring character in Pratchett's novels; in Reaper Man (one of his best) The Powers that Be actually sack Death because he's developing a personality. Can't have that happen!

The bumbling witches and warlocks that populate his early novels aren't shallow characters. They bumble not in the form of pratfalls but because they are human.

A friend of mine is a huge fan of P. G. Wodehouse. I don't know why I was surprised to learn that she is also a big fan of Pratchett's, but it's easy to see the connection once you think about it. They share the same lightness of touch and a distinct British-ness that colors their work. Like Wodehouse, you can pick up any one of Pratchett's books, start anywhere, there's no one beginning point, all avenues into their worlds are good. But there the similarities end: where Wodehouse draws eccentricity out of the natural world, Pratchett draws humanity out of the most eccentric of fantasy worlds. More so than Wodehouse, Pratchett has something to say. If you haven't read him, you should.

I don't feel sorry or sad for Pratchett. My sense is that he is as emotionally well-equipped to face the challenges ahead of him as well as anyone. And although the prospect of Alzheimer's must be worse for a writer, who makes his living and defines himself out of his own head and personality, all the evidence indicates that Alzheimer's is harder on the family than it is on the sufferer.

I'm sad -- and angry -- for us. It's not fair. More damn tears to hold back. Pratchett might have had more than twenty years of activity and as many more books ahead of him. It's a crime. We're being robbed. Why couldn't this have happened to Nicholas Sparks or Danielle Steele, instead of Pratchett? Why does this sort of thing have to happen to people who bring good into the world?

Thank you, Mr. Pratchett. You will be missed.