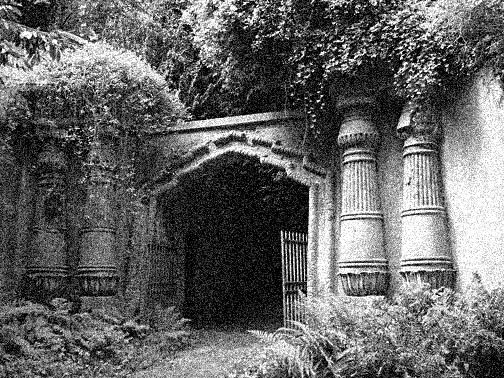 This is one of those mornings where the Prozac doesn't feel like it's working at all, one of those mornings where it's a good thing I'm not the sort of person to keep a loaded gun around the house. There are moments every now and then when if such a thing was within my grasp I would absolutely use it. Fortunately, those moments pass. Mostly, I think of my kitties. It doesn't end the depressive spell to think about snuggling with Honey or the way they all gather 'round and "bump" me when I'm putting on my shoes, but it does bring the thoughts of doing myself harm to a sudden halt.

The only reason I mention it is, I can't be the only one who sometimes feels this way, and some of the others who sometimes do are the sort of people who keep loaded guns around the house. This is the reason why we have tragedies like the one we had recently here in Maine, where a young man killed his wife, his children (nobody knows in what order) and then himself.

Anyone who believes that gun control wouldn't save a significant number of lives every year is living in a dream world. If you don't have access to those sorts of weapons, you can't harm yourself or others. I also believe that people who would turn a gun on themselves or others in the heat of the moment are far less likely to use other methods, because, as I've already typed, the moment passes -- and those other methods are slower and far more intimate. I have actually cut myself on occasion, just enough to know that I could never go deep enough to do the job. I'm not saying that gun control would put an end to all suicides, murders and accidental deaths. Humans are far too venal and inventive for that. If someone really wants to do harm, they will find a way. But we stand a better chance of stopping them if they can't just pick up a gun and start pulling the trigger.

My favorite line in the original X-Men movie comes when Sir Ian McKellan as Magneto says to a large assembled force of police officers, in tones dripping with contempt, "You homo sapiens and your guns!" -- just before using his powers to rip the weapons from their hands and turn them on the cops.

Guns bring no good into the world. But I'm realistic about gun control, because there are too many idiots out there like Charton Heston with his cold dead hands.

If we can't have gun control, I wish that others would be like me and practice self gun control. Don't give money to the gun industry, don't give in to the kind of illogical thinking that having a gun in your house will make you safe. There are better ways to "protect" yourself, including not owning one of the things.

This is also one of those mornings where it feels like a good thing to have started this blog in the first place. Sometimes it helps just to type things out.