The Interconnectedness of All Things 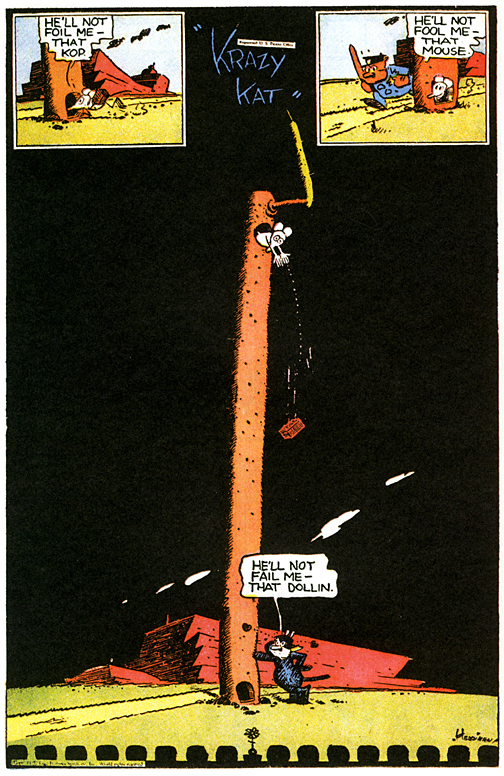 Oh my -- so much to write about tonight, but where to start and how to make it interesting and how to convey that it's all connected. . . (seeing connections in things is something I'm good at -- or hadn't you noticed that all of my posts strive, whether they succeed or not, at going Full Circle?).

This has been a wonderfully relaxing evening. Even having to move constantly from my deck (where I was grilling a burger) to the kitchen (where I was boiling a couple ears of corn) was somehow relaxing.

The weather was just perfect. Not too humid, not too hot, not too cold. I was cooking late enough so that the sun was just beginning to set. Although I had Topsy Turvy queued up to watch and would normally have et dinner in front of the telly, it was too nice a night. I let the TV play to an empty room while I ate out on my deck and occasionally put my feet up on another chair, and occasionally put my head back, and occasionally looked around at my yard, which is Transforming Nicely from something that somebody else did into something that is the product of MY intents.

In the midst of all this, I happened to notice that the paint on the very top of the railing is peeling a bit, and thought I might need to repaint sometime soon, and then noted that the only thing I really don't like about the deck is its bland, middle-class blue-grey color.

Then I thought, dagnabbit, first thing Saturday morning I am gonna go somewhere where they sell paint and get the colors that I need and a scraper and a brush and I am just gonna DO that little thing. Or start it, anyhow. It won't happen overnight. Wonder what the neighbors will think.

This is connected to the fact that I've been spending money like a drunken sailor ever since I moved into this place, money that I don't necessarily have, but, you know, it's a quality of life issue. It's also connected to my mother's love of the American Flag as a piece of graphic art, and to all the flags I retained from her house -- at least one of them made from wood -- that I don't currently know where to put or what to do with.

The reason that I was grilling a burger on the deck tonight was that I can't do it inside anymore, because after years and years of Noble Service, the Farberware Open Hearth Indoor Grill finally burned out last week.

Let me tell you about the Farberware Open Hearth Indoor Grill.

It is the greatest thing since sliced bread, and it's no longer being manufactured. I snagged a picture of it today on the web to post here, but I won't be using it because Krazy Kat is Konnected to the fact of All Things Being Konnected.

Am I boring you?

It consists of a heating coil contained by a metal framework and an open grill top, with a drip pan underneath. Most models also came with a detachable rotisserie unit. We never used that bit. It's not the same as grilling over charcoal, but it comes pretty darn close, and does it indoors.

My fraternal grandmother and grandfather Melvina and Claude, were the ones to discover this Remarkable Appliance. They liked it so much that they gave one to EVERYONE in the family.

Mom and I agreed with them. We used it all the time, for everything. We used it so much that by the mid-'80s, our unit finally burned out.

My sister, who as all of you know by now is an Evil Idiot, did not share our feelings for the Farberware Open Hearth Indoor Grill, and never used hers. Mom and I stole hers, and have been using it ever since.

Well, it outlived Mom, but it finally died. rather dramatically, I must say, with flames and all.

I've known for some time that this was going to happen and, on occasion, have scoured the internet looking for replacement heating coils. But this is a bit of culinary tech that has gone the way of T. Rex.

In the short term, I took it philosophically. I pulled out my mother's Mickey Mouse toaster for making toast, and for meats -- hey, it's summer, I bought some charcoal and have been bringing the little Hibachi into play once or twice a week.

The toaster plays "It's a Small World" in really obnoxious electronic tones when it pops up the bread. It goes right down my back at a time of day when I don't need that obnoxious input. And -- what to do when the temps go down and winter begins to call? Give up eating meat? Get one of those really inferior George Foreman thingummybobs? I've looked at them several times. They're nowhere near as good as the Farberware Open Hearth Indoor Grill.

Long story short: I turned back to the internet and just as I was about to declare this problem unsolvable, there was someone selling an original unused Farberware Open Hearth Indoor Grill on eBay, minimum bid $19.99.

Did I mention I've been spending money like a drunken sailor? But this is one of those Quality of Life issues. EVERYONE should have a Farberware Open Hearth Indoor Grill and I was not about to let this one get past me. I saw, I bid, I won.

And soon I will be able to toast without "It's a Small World" riding down my spine, and soon I will not have to grill a burger outdoors (although it was lovely to do so tonight).

It was just as lovely to lie out on the couch on my porch and read once the dinner was done and the shower taken. To some extent, I felt transported. With all the screened windows open, it didn't seem to matter that there were cars going by in the street outside. Looking around me at the porch lit by paper lanterns and christmas lights, I was powerfully taken back to the summers that my family spent in the cabin on Ludlow's Island in Minnesota. The feelings were the same.

I have Home movies of those summers that, over the years, I transferred from 16mm film to VHS to DVD.

Here we are on the Elephant Rock. Here we are playing The Game of Life on the porch, with Taffy, our cousin's dog, long gone, looking on. Even my cousin Brian, who suffered what I now recognize as a severe case of Autism, and who is seen at the picnic tables with us, flapping his hands excitedly over dinner, even he has now been dead longer than he was ever alive.

And so on. One of the symbols that George Herriman used over and over and over again as a design element in his Krazy Kat Komic Strips was a Wheel of Life: a circle with an X drawn through its center and a Native American lightning bolt shooting out of its side.

You would do well to read a bit of Krazy Kat, iffn you haven't.