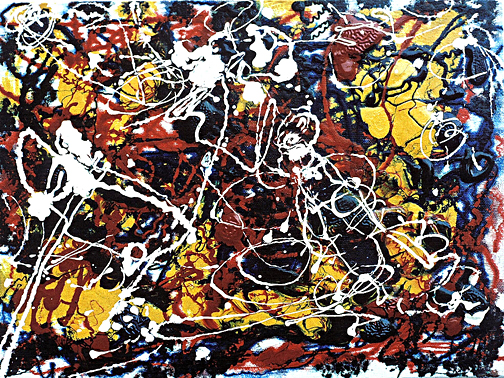 Spent my whole damn life pretending to be normal. Got so that I was pretty good at it, when in public. Never understanding why it didn't seem so hard for everyone else. Never understanding how everyone else could be so easy and relaxed when I was tearing myself apart inside. Pretending to be social when all I ever wanted was to find a hole and crawl into it. Never knowing the reason why I preferred the company of animals to that of people. 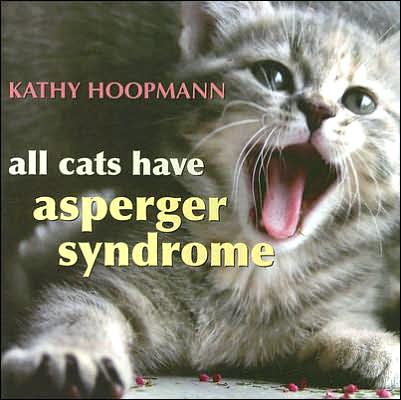 All a joke, all a fake, all for Show, a Command Performance, see the Amazing Retard Pretend to be a Real Boy. No matter what I told myself or how hard I tried, I was never going to be normal and I never had a chance. No wonder I could never sustain a relationship with a woman. I could never figure out what it was about me that frustrated them so much. I tried so hard, but trying had its limits.

Always doing things because that was how normal people did it, that was how it was done, I forced myself even though I was screaming inside.

Even when it came to writing, I learned by aping the style of other writers. I have no style of my own. It's all written to sound like what I've read elsewhere.

My whole life has been a bad joke, a game of "Let's Pretend," a game of "Follow the Leader." No wonder I never left home, until I was forced out. I really am all those things the other kids called me on the playground. And now I'm angry that I've spent my life trying to please them, without hope of success.
Posted by Freder at 11:25 AM