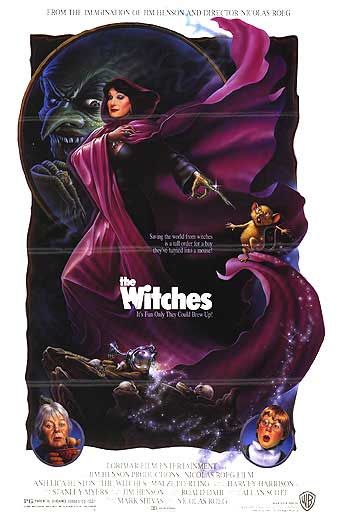 The "pop culture blather" aspect of this blog has not happened lately -- and not only because I have so much else to write about.

I can't seem to stay awake for anything!

It took me two nights to get through Abbott and Costello Meet the Invisible Man. It's a cute, fun movie. I'm still not sure how it came out.

My days have been so full in so many ways that I'm just too pooped to stay awake for anything. It doesn't help that since the house was taken apart, my kitties have been so emotionally needy that I get three (and sometimes four) piling onto me as soon as I sit down. There's nothing that brings on sleep faster than being blanketed by pussy cats.

About the only thing I've been able to stay awake for is my nightly episode of Dark Shadows -- and that only because it's short. Rather than continue on with the Leviathan storyline from later in the series run, which I find extremely dull, I decided to circle back and pick it up from the arrival of Barnabus Collins. This must have been arresting stuff when it first aired and you didn't already know that a hand was going to come out of that coffin... Jonathin Frid benefits from the fact that they prepared for Barnabus's arrival well before he actually appears for the first time.

The last movie I was able to get through in one sitting was The Witches. I always thought of this as a Jim Henson production -- had forgotten it was directed by Nick Roeg. Yet, if you've seen Don't Look Now and The Man Who Fell To Earth, it's obvious that Roeg's fingerprints are all over this.

The Witches is just a great lot of fun from beginning to end.  It's scary and funny and fanciful... and Angelica Huston creates a marvelous villainess, whose obvious sexual pleasure in turning boys into mice adds an uncomfortable Freudian element to the thing.

Tonight -- I'm going to get through Chandu. Really and for true! Of course it's shopping night so I will be running late all the way...

And I promise that my viewing fare will get more dignified once October is behind us.