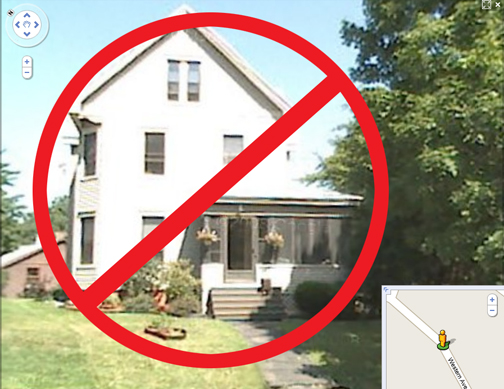 There no longer seems to be much point in blogging about what happened in the days following the clean-out of my mother's home.


We found a beautiful two-story Victorian that I loved. No work needing to be done on it. A little large for me, but that's better than too small. My father swung in and started negotiating with the owner. He managed to get the price down and to carve out a deal that we all thought I could afford.


So here I am in my mother's house, typing up exactly not the story I had hoped to be typing, and feeling like another rug has been yanked out from under me.


That house was the only thing I had to look forward to, the one bright light ahead of me.


My father and his wife leave tomorrow for Sedona, so they won't be able to help me with their advice, their knowledge of houses, or their negotiating skills -- none of which I possess.

Email ThisBlogThis!Share to TwitterShare to FacebookShare to Pinterest
Labels: grief, regret, starting over, The New Haus