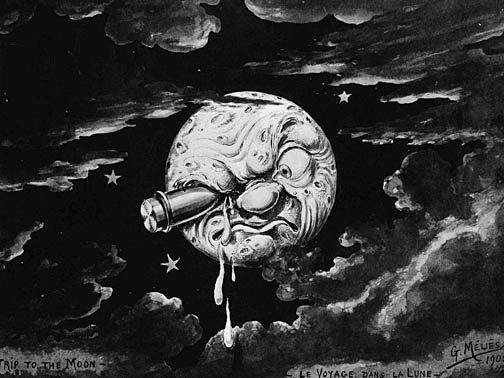 This day, today, the day that we slide back into standard time, is the one day of the year that I hate most of all. Of course it's nice to sleep in as late as you wish and still have most of the morning ahead of you, but we pay for it with darkness that starts at four in the afternoon. Not to put too fine a point on it, This is For the Birds.

In broad general terms, this is my least favorite time of year: Fall is over; we're in the season that Kurt Vonnegut named "locking." I spent a few hours this weekend putting away all of my yard ornaments for the winter, and it made me sad. Putting it all out in the Spring, I felt like I was keeping up an important tradition. This just feels like another ending.

"Locking" is the season of goodbyes, and not just to lawn ornaments. It's goodbye to being able to have your windows open, goodbye to the three-season porch, goodbye to light and freedom. Hello to snow, cold and dark.

It's also the time of year that my father and his wife leave New England and head out to Arizona. This is a mixed bag. My father and I are closer now than we have ever been, but the relationship is still deeply problematic. We had our last lunch together the weekend before they left -- I was still quite ill, but I drove out to their place anyway and choked down as much as I could of the egg salad sandwich that I was given. It was nowhere near as good as the ones my mother used to make: my father's wife is a health nut, so anything that one would normally use to make a great-tasting egg-salad sandwich is strictly outlawed in her house.

The way to make an appetizing egg-salad sandwich is to use WHITE bread, sliced thin, and to make many small bite-sized sandwiches instead of one ginormous one.

The soup I was given was tasteless and beany, but it was warm and went down easy, which is what you want when you are feeling ill. When pressed as to whether or not I liked it, I said "yes," meaning "I don't hate it." This was the wrong response. She gave me two huge packages of the stuff to take home. "This you eat tonight," she said, "And this for later."

My way is always the path of least resistance. I took the soup, and threw it away when I got home. It's not only that I didn't care so much for the soup: it's that I get tired of that damn woman trying to run my life.

I get tired of my father trying to run my life, too, but after all he's my father. She's just a pushy dame.

As usual, Dad did all the talking. I guess that's all right by me, it takes a burden off. But it means that he's the one that gets to do all the sharing, I just sit there and listen. The thing that's annoying is that (he did this at my dinner party, too) he chooses subjects that don't allow anyone else into the conversation, even if they want to talk. It becomes a monologue by default.

I did learn the story of how my Uncle Orly pranked the streetcars. He and his gang would wait until the streetcar went down a very steep hill in the neighborhood. Then they would pour sudsy, frothy water on the tracks. The streetcar would be unable to get back up the hill. Pretty soon another would come along, and another, and they'd have three or four streetcars backed up. This was apparently the height of comedy for young boys near the beginning of the last century.

When it was time for me to go, he followed me out into the yard and, quite suddenly, got all emotional -- as if this was the last time we would ever see each other. "We've had a good run," he said.

It's understandable, given the recent loss of his brother, that this sort of thing should be so close to the surface, but no one should ever say goodbye with tears in their eyes. The fact is, anytime you say goodbye to anyone, it could always be the last time you see them. Things happen. That's life. But you say goodbye hopefully, looking forward, because that's what we do to cope.

When I looked back in my rear-view mirror his face was all pinched up and he was crying like a baby. That got me going. Driving away through my own tears, I said once again, as I have said many times throughout life, "Thanks a lot, Dad!"