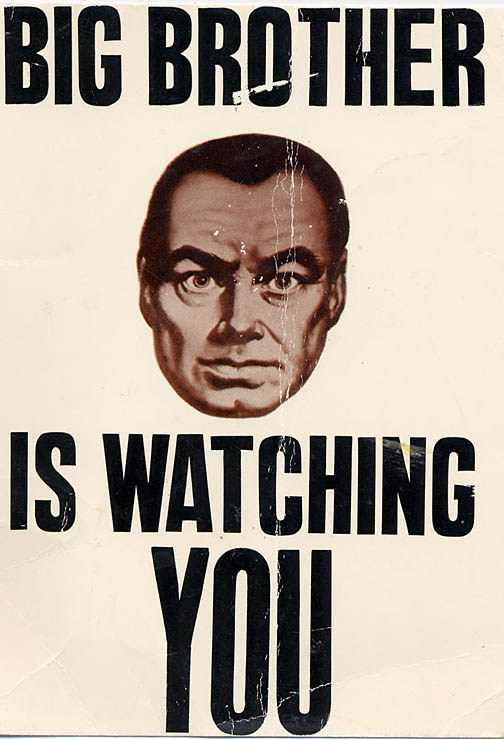 Yesterday, my boss spent some time straightening some books rather flamboyantly within eyeshot of my computer screen.

Hint: She wasn't straightening books. Fact is, she was trying to catch me in the act of "goofing off."

Fact is, I was on the straight up-and-up at that moment, and felt rather triumphant that she was trying to catch me at something that I wasn't doing.

Fact also is -- I never leave my station, except to work in other parts of the store. Fact also is, I eat my lunch while I'm working. Fact also is, I'm entitled to an hour for lunch, and two fifteen minute breaks that I don't take.

So if I want to Fuck Off and type some shit on my blog or Facebook for five or fifteen minutes, that's my right and she can kiss my ass.

The other day she saw me slumped in my chair, gazing in a penetrating fashion at my computer screen, and she accused me of "reading."

Reading what? I don't read books on a computer screen. Fact is, I was perusing the forthcoming books on Above the Treeline, which is not only a part of my job, but a part of my job that she insisted on my signing on to.

All this "policing" . . . all this "trying to catch me in the act" . . . in the act of what? In the act of exercising my rights? There are several bookstore employees who disappear for an hour every day -- as is their right. I don't. I take my time in other ways.

I'm not saying that I have the worst boss in the world, 'cuz I don't. But, for fuck's sake, don't try to make me feel like a criminal because I take my time in unconventional ways.

Email ThisBlogThis!Share to TwitterShare to FacebookShare to Pinterest
Labels: Big Brother, on the job