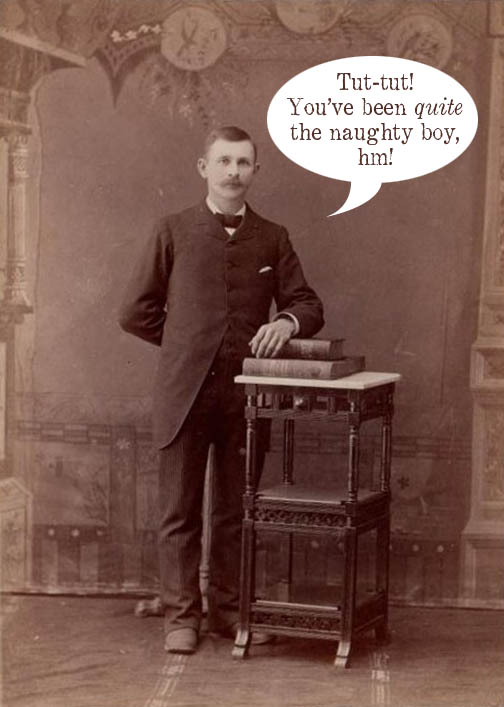 I was dismayed when the plumber got out of his truck. He was tall and lanky and he looked like he was about sixteen years old. Service and Repair people are supposed to be older than me and come with an air of reassuring authority. When did that change? When did they start sending out babies?

But he got the job done all right. He was only here for about half an hour. He snapped my leaky valve off in nothing flat and slapped a new one on. Done! Now I can water my garden without having to fill the watering can indoors.

So that appointment went well. The same can not be said for my doctor's appointment this afternoon.

My blood pressure is through the roof, and he didn't even want to take a blood test to see how my liver was doing.

The fact is, and I was perfectly honest with him, for the past couple of months, ever since my disastrous attempt to cut my dosage of the Prozac, my alcohol intake has quietly and insidiously been on the rise. It has reached the point where I look at the bottle in the morning and think to myself, "How in god's name did that happen?"

And as my doctor pointed out, this is probably why I've felt like the Prozac never really worked as well once I got back up on my dosage, probably why I'm having frequent and extended anxiety attacks, probably why my emotions have been so out of whack lately. You drink too much and it cancels out the Prozac.

I was doing well enough for so long, and then a couple of months ago everything seemed to fall apart. Now I'm at the point where I have to back away from the edge yet again and at least be more mindful of what I'm doing and how much I'm doing it.

And, damn and blast it all, I have to back over there in three week's time. If my blood pressure isn't down to a reasonable level, he's going to put me on medication.

Bloody hell. I came out of the doctor's office even more depressed than when I went in, and wanting nothing more than a quick slug of bottled courage.

Instead, the wall of hot air that I walked into when I got home convinced me that it was time  to install the air conditioner. 87 degrees inside, and humid -- my quats are all flopped on their sides on the floor, making themselves as flat as they possibly can. Me, I'm staying in front of the fan.