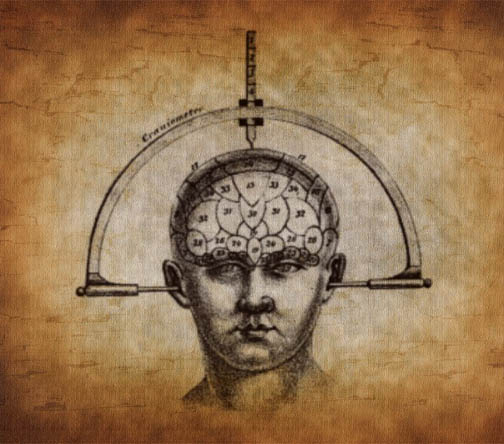 Every day at 4 East you get about an hour one-on-one meeting with a therapist -- either a PMHNP or. . . or. . . drat! I can't remember what the other category is!

On my first stay, I got really lucky. I'm not going to write much about her, because we're kind of friends now and I want to keep it that way. She's a wonderful person. She's not the only one who helped me at 4 East -- but she's the only one there who put hope into me, who put strength into me, who showed real faith in me.

The second time, I worked primarily with two other therapists sharing almost the same first names. I'll call them Ilsa and Ilse, after the title character in a series of vile exploitation movies.

I don't know whether they compared notes and worked in tandem, but a better Good Cop / Bad Cop routine you would not be able to find anywhere else. First up was Ilsa, the Good Cop. She practically twisted herself into contortions trying to be nice, trying to be understanding, trying to be Caring -- but there was a notable artificiality to it all. It was a put-on job, and if she and I accomplished anything at all in the two sessions that we had together, I can't say that I remember it.

Well, no, that's not entirely true, now that I think back. She gave me the assignment to come up with an Affirmation, which at first just made me roll my eyes. But in casting about for something that I could possibly use I stumbled upon the following quotation from Thomas Merton:

It's too long to be what they call an "Affirmation," but it's as close as I'm going to get, and I keep going back and back and back to it, because it addresses the core of the issues behind my drinking. So some good came out of meeting Ilsa. Just to put some perspective on the matter, I'd rather work with her any day of the week than with the woman who is running the evening IOP sessions that I am currently attending, but how much that says is anyone's guess.

Next up was Ilse, the Bad Cop, and what a very Evil Bad Cop she was indeed -- although I guess her methods are effective if you don't mind bleeding all over the floor.

Every therapist has their own style, and Ilse's style is to spend the first few minutes of the session sizing you up, checking you out, feeling for the weak points. Probing. Once she's found  them, she strikes. First she kicks your shins out from underneath you. When your knees hit the ground, she clouts you a good one on the back of the head with a billy club. When your face smashes into the pavement, she sits back and gives you the Evil Smile.

All metaphorically speaking of course, except for the smile.

So -- you're lying there, stunned, and a pool of blood starts to form underneath you, and you're not sure what part of your anatomy it's coming from, and then she begins to ask more questions.

I think my answers were along the lines of "Guh --gurgle -- wah -- please don't hurt me anymore!" and my thoughts were more in the direction of Why won't they let me see the therapist I had the first time I was in here? I liked her! She gave me hope! She didn't kick me around the room!

And then, once in a lifetime, you make a real connection. 'Nuff said!