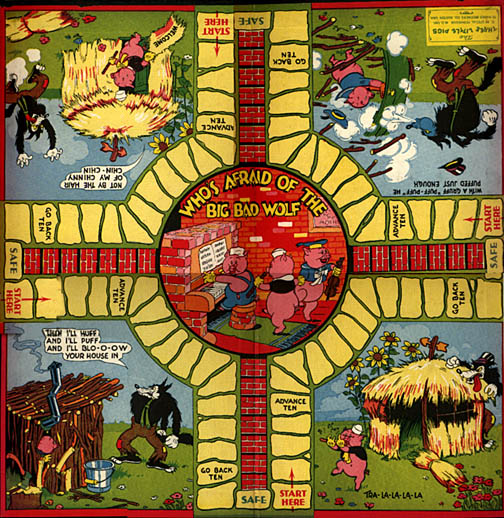 One of the things that analysts, even the ones in the Intensive Outpatient Program, love to do is force you to write "goodbye letters" to your loved ones -- and then share them with the class.

I already did this exercise with my original therapist the summer that my mother died. So -- after extracting a promise that I would not be forced to share it with the class -- I opened the old document and settled on writing an addendum. This by itself is somewhat longer than the original.

But I did not stop there. The assignment included goodbye letters to "others that have gone from, my life."

Hmmm. I knew just who I wanted to write to, and not only would I not mind sharing with the class, I'm posting it here to entertain you all.

So with no names censored, here is my missive to my dearest darling departed (not -- but I wish) sister:

It is more with surprise than any other emotion when I see or hear your name and realize that you are still, unjustly, walking among the living more than a year after I declared you dead.

That your husband and family haven’t done the same is kind of a small miracle of nature, and one that you should be thankful for.

But I know you better.

They have forgiven you for things that you know full well ought never to deserve forgiveness: and instead of being grateful and turning yourself around, it only makes you feel contempt for them as enablers.

But there’s never been anyone in the world less deserving of the benefit of doubt than you.

You sexually abused me when we were children. You emotionally, verbally and physically abused me until the day that you “left” for college.  Even then, you were still living at the weekend home and throwing wild drunken parties there while Mom and Dad were downstate taking care of me. Then you’d lie about it.

Or did it? As I understand it, you became quite good at taking advantage of and abusing your family.

If they stood for it, that’s their business. But when I learn that you were stealing from Mom even while she was alive, and knowing that you never lifted a finger to help out or do anything for her while she was ill and failing unless she paid you for your gasoline and time – that’s where it becomes my business. Because you are so toxic a person that you won’t be satisfied at not helping: you’re only satisfied if you actively hurt others.

You never shed a tear when Mom died. You never even went in to see her afterwards, giving me the excuse that you were “not into seeing dead bodies.”

Do you think that I am? It’s your ­mother!

The only tears you shed in the month after her death were an act for my benefit when you came over to take some of her clothes to Goodwill (oh, and not coincidentally to rifle her closet for valuables). All you wanted was money out of the estate. Even now, you’re still nagging the lawyer. I hear about these things. Quote, “May 3 (sic) will be her birthday – what better way to celebrate it than by closing out the estate?”

While Mom was alive she always tried to think the best and refused to believe that you were stealing from her. When her wedding and engagement rings disappeared we had to tear her room apart in a vain effort to find them. She blamed herself and was miserable about it. Now I know the truth. You took them. You stole them. You didn’t care what it would do to her.

When she was gone, you literally burgled and looted the house, stealing not just from the estate but, paradoxically, yourself, and selling for pennies on the dollar. Why? You were supposedly off of drugs and drink at the time. Or are you still lying to everyone?

I envision your gravestone in my mind: