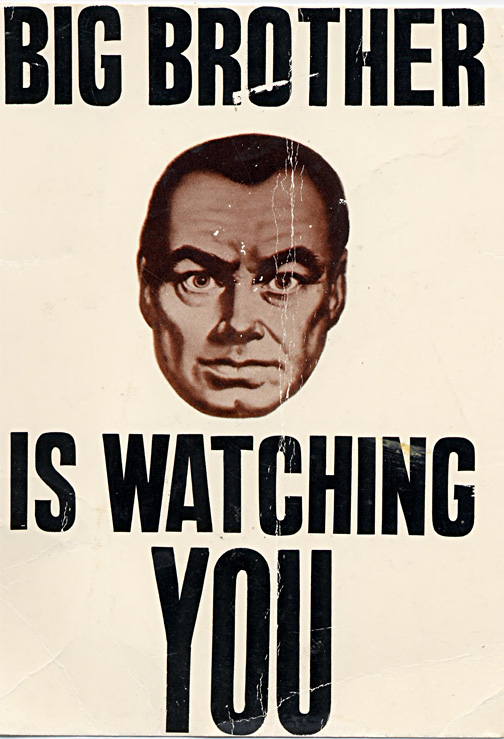 It's day two of my Facebook withdrawal and my typing fingers are itching. Never mind.

As I was saying to my friend BC last night, the initial attraction of Facebook was that within 48 hours of joining I was reconnected with friends from my high school years that I hadn't heard from in three decades -- and some of them became pretty close and good contacts. But in latter days, the temptation to hop on Facebook and just type whatever moody soundbite came to mind was rather too strong, and with a growing catalogue of "friends" (some of whom share my employer), that temptation was getting rather more dangerous than I realized.

I've known BC for better than thirty years now, and have regularly corresponded with him for most of that time, and as he rightfully pointed out last night, he's heard much worse and darker thoughts from me than anything I ever typed on Facebook -- and yet I haven't done myself any physical harm to date. But one do-gooder "Facebook friend" who probably doesn't know me all that well and didn't realize that I just needed to vent some steam took it upon themselves to call the police in on me -- and not just that. They sent my comments -- my PERSONAL comments on my PERSONAL page -- to someone in authority here at the college, someone who also over-reacted -- and as a result I've been ordered back into mandatory counseling.

How Big Brother is that?

Y'know, I've been thinking about going back into counseling for some time now, so if I can get it paid for by the college I guess I won't complain about that. But, really -- what a nerve! Which one of my so-called Facebook friends had the cojones to violate our minimal relationship and intervene so deeply into my personal life?

I want to say to them, "If you can't stand the Angst, don't read my posts!"

If you've known me for any length of time at all, then you know that Angst is pretty much What I Do. If I couldn't type about my feelings then I would have no outlet at all for them -- and then I would really be in trouble. Typing about shit is my way of channeling and coping with shit. It's the reason why I started this blog, which was never intended to be anything else than a kind of Daily Therapy.

Over time, the blog and Facebook kind of began to meld, and that was my mistake. I typed things on Facebook that should have been reserved for this much more private forum. But that doesn't excuse someone from meddling in my private life and actually creating more problems for me when I have plenty enough of them already, thank you.

This is one of the reasons I have to kill my Facebook account. I don't even know who it was that knifed me in the back, so I can't even "unfriend" them and get them the hell out of my life. As I should have known, there are lurkers on Facebook, stalkers on Facebook, and people who will do Evil to you if you give them the opportunity.