The Scorned of Mars 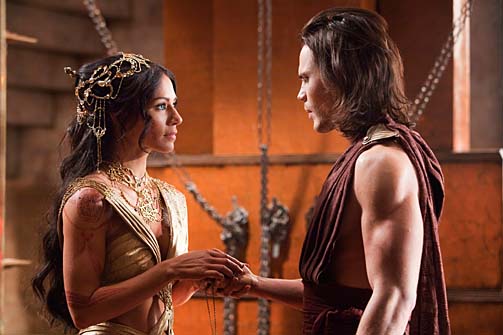 Speaking of distant planets, which I always feel like I’m doing whenever I speak of whatever passes for “normality” in this world, one of the pleasures of John Carter is sitting back and watching other critics (including some pretty high-powered ones) fall all over each other trying to make Uranus out of themselves.