Into Every Life New Music Must Fall 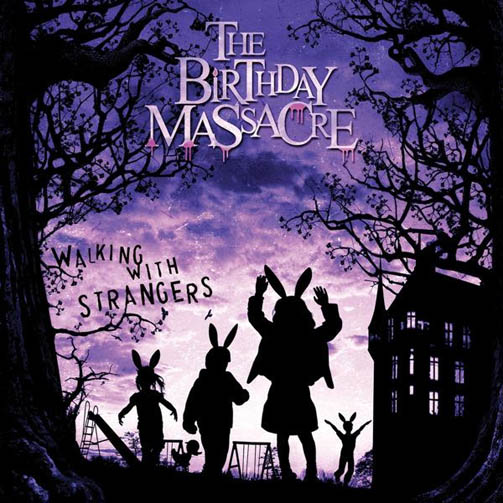