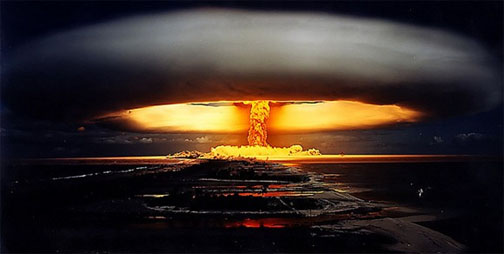 I tried to write a check at the stupidmarket the other day, and the cashier asked to see my I.D. "Probably because it's the new year," she said. "I've had three of them already today."

I dutifully handed over my driver's license and was logging the amount of the check in my checkbook when the cashier said, "This has expired."

I said, "What?" Driver's Licenses don't just expire. The state sends you a renewal notice long before that ever happens. I hadn't received anything. I snatched the card back and tried to make out the teeny little numbers. She was right, but how could that be?

"Oh, and when you go down to get it renewed?" she added. "They're going to ask for your birth certificate. Just so you know. It's a new rule they have."

I said, "What?" I used to know where my birth certificate was, but that was before the move. I couldn't find it now to save my life. I'll probably have to get a new one, but how in hell do you do that?

I have a little bit of time to launch a search. The BMV mobile unit won't be back in my town until next Friday, and I'm damned if I'm going to drive to Augusta just to sit on my ass in the DMV lobby for three hours,.

Why didn't I get a notification anyhow? It should have been forwarded to me with all my other mail.

Last night, my kitchen lamp, one of my mother's colorful creations, decided to fall apart for the umpteenth time. I managed to get it back together again, but the bulb wouldn't light, and when I changed it I realized that the fixture itself was broken. This is something that I can fix, but a means a special trip to the hardware store, buying a new socket, and then fiddling around with doodads and knickknacks and tiny little screws -- not my favorite activity in the world. I'll get frustrated and my hands will start to shake and I'll start dropping bits and pieces on the floor where they'll roll away into purgatory. Come to think of it, maybe I won't fix the damn lamp.

And just this morning, my oven decided not to light. It was working fine last night. This morning -- nothing! What am I going to do about that? Who fixes ovens? You can't just look in the phone book under "Oven Repair Guy." And even if I can find someone to do the work, it means I have to take time off from work to be there.

It's a True Fact of my life that Stuff seems to break down a lot at my touch, and it looks as though that curse has followed me into my Brave New World.

The big question is, what in hell am I going to have for dinner tonight? My options just got a lot thinner.

Some days I just deeply hate Being Alive.