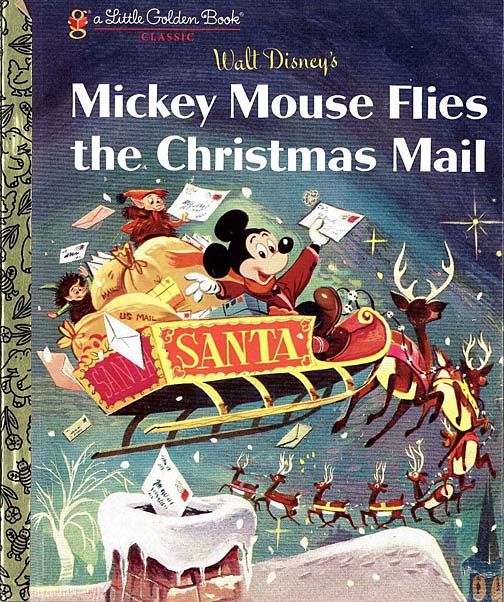 Gah. Christmas Day was one long, severe bout of anxiety punctuated by tears. My father and his wife called around noon and we made small talk for five minutes or so. When I hung up the phone I unexpectedly burst into tears all over again.

I had spent Christmas Eve with Laurel and Hardy in Pack Up Your Troubles, and that went down well, so on Christmas afternoon I tried fighting fire with even bigger guns and put on the Marx Brothers in Monkey Business. Alas, I seem to have gone off the Marx Brothers completely.

At first it was funny and I laughed out loud in a couple of places. . . I still love Harpo chasing women all over the ship, and it's something that you wouldn't be able to get away with in a movie today. But then it was more of the same and more of the same, and it seemed endless, and I nearly fell asleep on it. Finally I shut it down and went to putter around in the kitchen.

I decided on an early dinner, not so much because I was hungry (although I was), as because I knew that my rationed two drinks that I allow myself with dinner would help with the anxiety that was still digging its claws in my chest.

I cooked up some asparagus and a big batch of chicken wings for me, and a breast for the quats. I ate every damn one of those wings, too. They turned out well this time.

After dinner it was a matter of killing time, resuming my project of duping old VHS onto DVD and playing a round of the Hell's Kitchen computer game until 9:00 PM, when the only Big Event of the day was due to premiere: This year's Doctor Who Christmas Special, The Doctor, The Widow and the Wardrobe.

I thought it got off to a bit of a rocky start. But once we got past the ridiculous bit of The Doctor somehow surviving a fall to earth from outer space, it turned lovely quite quickly. When he tries to return a favor to a British war widow in the early days of WWII, it all goes pear-shaped rather quickly and this time it's not the Doctor who saves the day.

It was exciting and interesting and sweet, but in the end its sentiment about the Power of Mums (that's Mothers to us Americans, not flowers!) came in a little below the belt for me and set me off all over again. In this case, this mother actually succeeds in bringing her fighter pilot husband back from the dead, guiding his plane back along the time corridor. Happy Christmas, indeed.

But not for me.

Today has been much better, dramatically better. The anxiety has been little more than a mild background noise, and I haven't teared up at all, except a little bit, just now, writing about the widow's Happy Ending. I won't need to have an early dinner.

My kitties are all settled in front of the fire. It's time for me to whip up a late lunch and join them there.