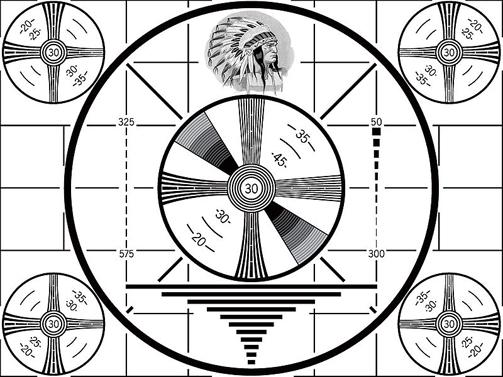 I guess that I have to put off blogging for a while longer, at least until the anti-depressant starts to work. I'm not functioning. I've started several posts and abandoned them as being misguided at best. I can't seem to think clearly. So I'd better put my typing fingers on hold for a while.

But there is one story I want to tell just in case my NP humors me and checks out this blog one time. It was something she was confused about. During this round at 4 East, for the first time, I was admitted to Occupational Therapy Sessions, and when my NP and my Social Worker came to pull me out of my first and last class, they found me practically foaming at the mouth. I said, out loud, "Oh thank God." I SO wanted to get out of that room.

First of all. the woman who runs the OT sessions is a prissy little sugary-sweet Romper Room type. I disliked her from the moment I laid eyes on her. But -- still, I give everyone a chance. This woman had her three shots at bat, and she blew it.

She wouldn't let me into the class on the first day because she said that I hadn't been evaluated for eligibility yet. The fact is that I *had* been evaluated, and had already been assigned to the class, but there were two Dougs on the floor and SHE didn't bother to find out which one I was.

On the third day, I was finally able to a) attend her class and b) not walk out after about sixty seconds. She started in on her blackboard explaining that Thoughts create Feelings and Feelings create Beliefs and Beliefs create Actions. And I had to disagree with her because I'm not like that. FEELING always comes first for me. It can take me DAYS to formulate a thought. Even when it comes to writing -- I never write from an outline because I never know where I'm going when I start out. I begin with a feeling and write around and around it, making frequent changes, deletions and modifications, and it's only THEN, when the piece is done, that I finally know what I THINK.

The proper response should have been, "Well, Doug, Everyone's Different."

But no. This scrawny little Romper Room Queen had the nerve to CORRECT me.

That, my friends, was Strike Three. And when you strike out with me, you'd best just stay the hell out of my way. Because as my NP knows, if I like you, I don't just like you, I Adore you. But if I don't like  you. . . well, if looks could kill, I'd be doing multiple prison terms for about a million years.