In Which I Realign the Universe 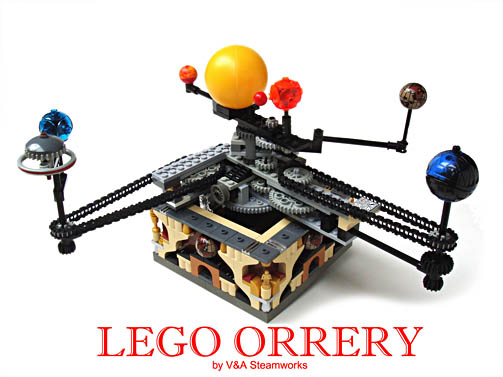 No matter what anyone tells you, the alternative methods of reinventing oneself are all a heckova lot more expensive than alcohol. I'm learning, among other things, that I don't have to be drunk to spend money like a drunken sailor.

Addict behavior is as addict behavior does, or something like that, and if my credit card had lungs it would be screaming at me about how I've been treating it in the past month, all in the service of "freshening up" my personal Cosmos.

It began one morning when I climbed out of bed feeling like I wanted to do the same thing with my skin. I'd been sleeping in one of the t-shirts that we sometimes get as freebies from the college -- defective stuff that can't be sold but is perfectly OK to knock around in. Except that this particular T-shirt was about two sizes too small, and its tightness on me was driving me nuts. I guess this is not just an Asperger's thing, but it is a True Fact that most people with the syndrome like their clothes to be excessively loose.

I'd been in kind of a dithery state for more than a week, and that morning I realized part of the reason why: I'd been wearing the wrong skin, I mean clothes. Most everything I had that was still wearable in public had the college logo on it. That too-tight-tee was just the last straw. Since when did I become a billboard for my employer?

I threw that tee aside and put on one of the very loose, western band-collar shirts that I'd gotten two years or so before from a place called River City Junction, and immediately felt better. Not just more comfortable. I had an immediate sense of feeling like me again, and knew that it was time to invest in some new clothing -- stuff that I'd been coveting for a long, long time but had held back from spending the money.

It's not really about Steampunk. I don't even like the name: why do we have to label and classify  something that's been around for over a hundred years?

Fact is, every time I looked at a British Costume Drama when I was growing up (and in those days that was practically every Sunday night on Masterpiece Theater), I would, more than the dramas themselves, look at what the people were wearing -- especially the men. I would say, I want a coat like that! or That's what I want to look like!

Thanks in part to Steampunk, Victorian-style clothing is a lot easier to get nowadays. So that's how I've been outfitting myself. There are cheaper ways to dress, but none of it makes me feel as good about myself when I put it on. I haven't felt remotely good about myself in a long, long time.

But wait, don't forget the accessories. And I must say Steampunk accessories are cool. Even an iPhone takes on a whole new aspect when paired with leather and frock coats. It was that aspect that caused me to break a long-standing rule that I swore I would never break.

For years I have been contemptuous of people and their cell phones. People who have their cell phones glued to their ears everywhere they go really drive me crazy. I swore that I would never become one of them. Now I discover that all it took to sell me is thinking how cool an iPhone would look against my Victorian image. Ye Gods, put a mahogany skin on the thing, slide it into a leather pouch attached to my belt, and suddenly I'm Captain Freakin' Nemo!

The practical uses of joining the 21st century will, I am sure, be many. But I wasn't thinking about practical when I ordered it.

(When I told one of our student workers what I'd done, she said, "Dude, you didn't just sell out." And here she raised her hand way up over her head. "You SOLD out!")

It hasn't all been buying. Looking at all of the Etsy artisans and what they do, I realized that recycling plays a big part in Steampunk design. I said, "I can do that," and in the last few days I've actually spent some time in my studio room, where I made half a dozen brooches for the lapels of my frock coats out of old buttons, ribbon, coins, Asian card decks and even my mother's earrings. I've made my bedroom cooler and more functional by nailing wooden berry boxes onto the walls. Instant shelving. It's helped.

It's said that clothes don't make the man. On the other hand, Makeover shows of one kind or another are terrifically popular these days, and I think I know the reason why. Sometimes you just really need to Set the Stage and Put on the Costume to find your character.