No Soup For You 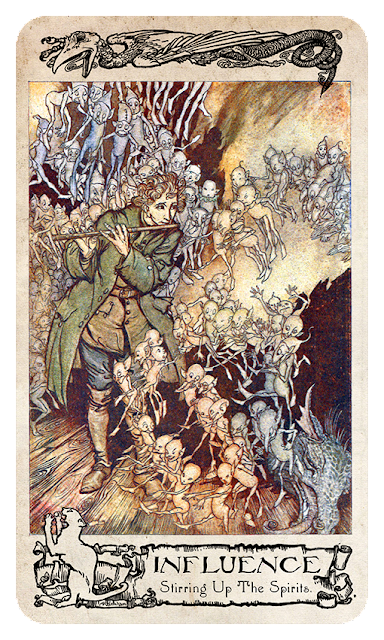 People just look at me funny when I tell them that mass media burned itself out about 15 years ago, that Popular Culture was completely wiped out by the internet and replaced by a new era of PERSONAL Culture.

In the age of Popular Culture, we had just three TV networks in the U.S. of A., four if you count PBS, so if your neighbor wan’t watching the same show that YOU were watching on a Tuesday night, you at least knew what they WERE watching. The news came from Walter Cronkite or Huntley-Brinkley. Music came from one of a handful of local radio stations. People regularly read paperback books and magazines and subscribed to their local newspaper.

Despite the inherent limitations, we got a pretty good variety of content and, especially during the 60s and 70s, experienced a vibrant counterculture that offered alternatives to the mainstream and encouraged dialogue on the important issues.

It took a good solid twenty years or so, but the rise of the internet and first cable then streaming media put an end to all that. Pop Culture, defined and derived from the word “Popular,” is not just dead: it has been annihilated.

Our culture no longer serves to connect us, but instead offers millions of smaller pipelines that feed our individual and personal mind-set. Far from offering connections, these steaming pipelines feed billions of us whatever it is that we want to hear.

And if you don't think that's an important change, think again. THIS is how a catastrophic thing like The Don could happen, THIS is why neo-Naziism, fascist and hate groups are on the rise. The mass media would never have tolerated a Rush Limbaugh or a Sean Hannity: mass media encouraged blandness, after all… and sometimes blandness is not a bad thing. Many critics insisted that we were being fed pablum: but at least we weren’t being fed a diet of cold undiluted hate.

For just about a solid century, the rise of mass media had us in an opportune place where humanity could more or less all be on the same page, without having to all agree on every issue. It was an opportunity for humans to succeed as a race. It failed. Now we are seeing the rise of cultural feudalism. No good can come of that.

While I am enjoying the New Age of Personal Culture, having more than enough of everything at my fingertips, and allowing me to play the fun game of being my own Programming Director, the wider picture is not a good one. Climate-change deniers and Holocaust deniers alike are free to live in their dangerous fantasy worlds, because they can always find a feeding tube for their demented diet of lies. Conservatives and Liberals alike will grow more extreme, but also less effective. The middle ground will occupy whatever space the one percent allots to it. Individualism, ironically, will fade, as the world grows more and more tribal. “Standards” will vanish. To a great extent, they already have.